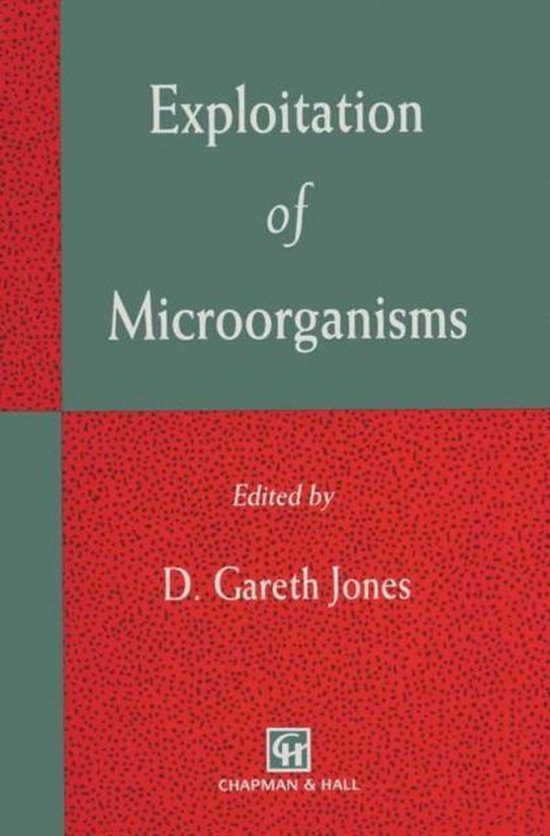 Microbiology may be described as one of the younger sciences with its history, as a precise subject, only dating as far back as Pasteur in the mid 1800s and his revelation both of the role of microorganisms in nature and their importance to human welfare. Medical scientists rapidly took up the challenge, with their area of microbiology flourishing and expanding almost in complete isolation from the rest of biology. We now know, of course, that microorganisms have always played an important, if not essential role, in the biosphere with fermented foods and beverages, plant and animal diseases and nutrient cycling foremost in their sphere of activities. Within the last twenty years, microbiology has received two enormous boosts with the developments in microbial genetics and genetic engineering probably being the most influential, and the greater awareness of pollution and environmental sustainability following a close second. In 1990, your editor had the privilege and pleasure of being elected as President of The Association of Applied Biologists in the United King- dom and, as the topic for his three-day Presidential Conference, chose 'The exploitation of microorganisms in applied biology'. This meeting stimu- lated great interest in a wide range of subject areas, from weed control to nematology, from plant breeding to plant pathology, from mushrooms to mycorrhiza. The proceedings of this meeting were published in Aspects of Applied Biology, No. 24, 1990.