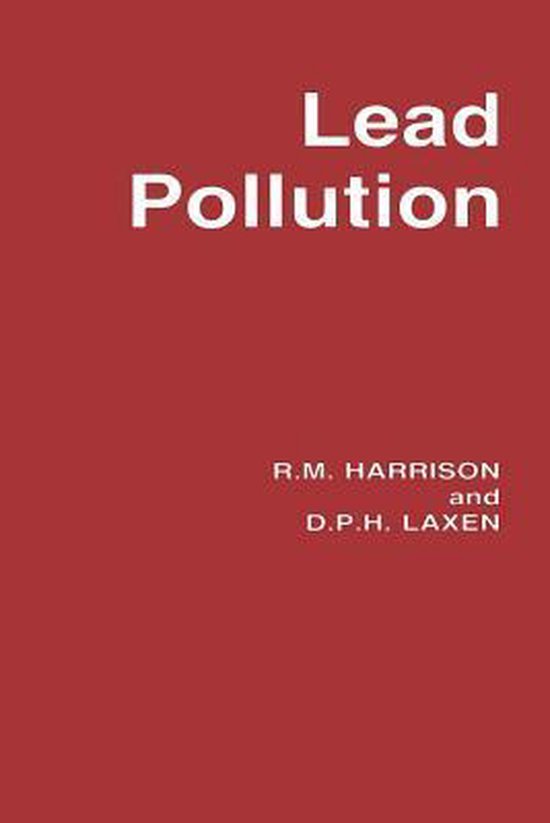 At the time of writing, the topic of lead pollution is the subject of an intense and sometimes heated debate. The argument centres upon possible adverse health effects arising from exposure of children to current environmental levels of lead. Such arguments now appear little closer to resolution than they did five years ago, although the development of ever more sophisticated biochemical and epidemiological techniques may eventually provide an answer. Over the past five to ten years, as the general public has become aware of the lead issue, pressure has been put upon governments to limit emissions of lead, and hence limit or reduce the exposure of the population to the metal. Govern ments and governmental agencies have responded in several ways, varying between those who prefer to take little or no action on the basis that they see no cause for concern, and those who have taken firm action after concluding that the scientific and medical evidence warrants this approach. Any effective control strategy for lead requires knowledge of the sources of environmental exposure and an understanding of the pathways of this metal in the environment. This book aims to provide such information and to explain the methods available for limiting emissions of lead from the most important sources. To put this information in context a chapter on the routes of human exposure to lead and the health effects is included.