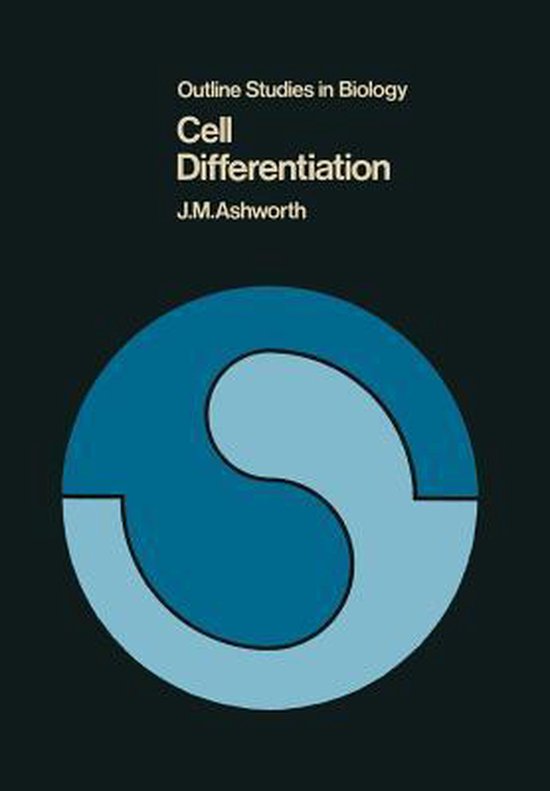 The development of an embryo is one of the which prevents entry of other sperm, fusion of most awe inspiring biological phenomena and the two haploid nuclei occurs and within about the study of cell differentiation can be traced 30 minutes the pigmented cortex rotates with respect to the underlying cytoplasm and in so back in antiquity to Aristotle and beyond However, there are few modern sciences which doing it reveals a grey, crescent shaped area on pay more than a cursory obeisance to their the side of the egg opposite to the point of founders and few students seem very interested entry of the sperm. This is another example of in the theories of their dead predecessors. polarity developing. Soon after fertilization the Embryology, though, is that rare exception - a zygote enters a period of rapid nuclear and cell division. The result of this cleavage process is science where the problems, theories and often that the egg cytoplasm is partitioned between techniques that excite our interest today, are essentially the same as those which excited our numerous cells whose ratio of nuclear volume to cytoplasmic volume is more like that found colleagues of fifty or even a hundred years ago. in an 'average' somatic cell.