How to Read Nietzsche 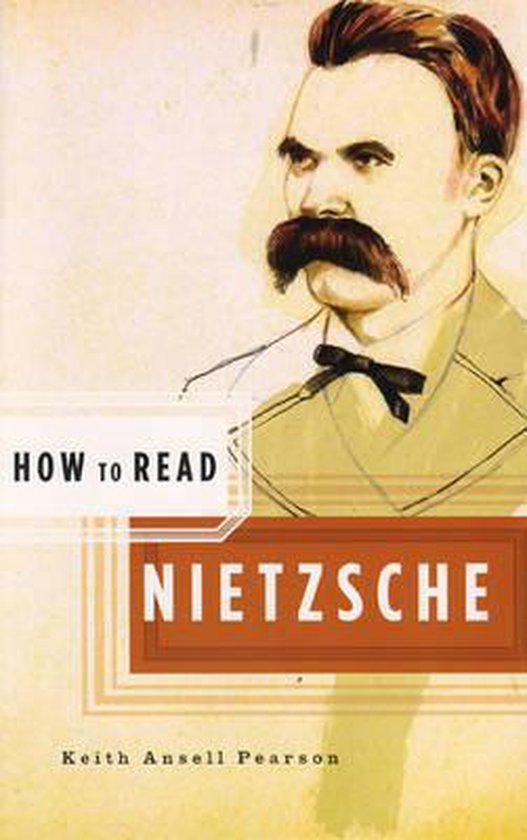 Approaching the writing of major intellectuals, artists, and philosophers need no longer be daunting. How to Read is a new sort of introduction--a personal master class in reading--that brings you face to face with the work of some of the most influential and challenging writers in history. In lucid, accessible language, these books explain essential topics such as Nietzsche's thinking on beauty, truth, and memory. Nietzsche's thinking revolves around a new and striking concept of humanity-a humanity that has come to terms with the death of God and practices the art and science of living well, free of the need for metaphysical certainties and moral absolutes. How, then, are we to live? And what do we love? Keith Ansell Pearson introduces the reader to Nietzsche's distinctive philosophical style and to the development of his thought. Through a series of close readings of Nietzsche's aphorisms he illuminates some of his best-known but often ill-understood ideas, including eternal recurrence and the superman, and he brings to light the challenging nature of Nietzsche's thinking on key topics such as beauty, truth, and memory. Extracts are taken from a range of Nietzsche's work, including Human, All Too Human; The Gay Science; Thus Spoke Zarathustra; and On the Genealogy of Morality.