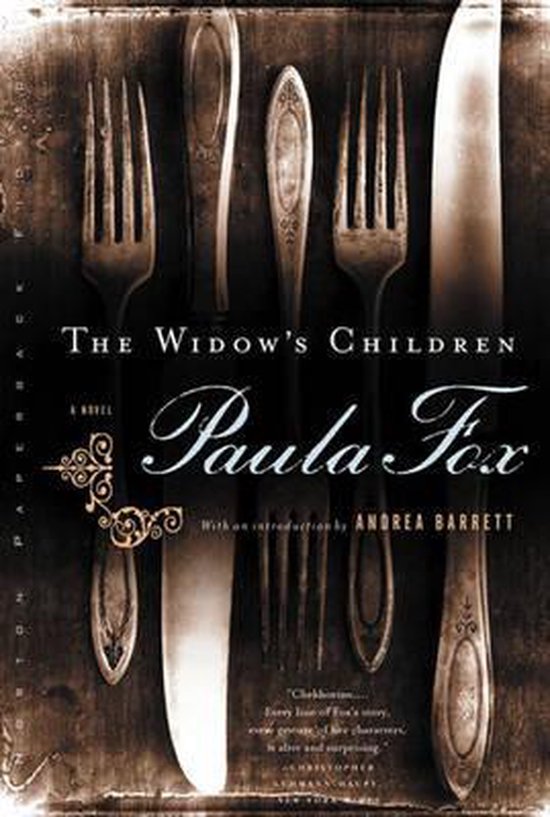 A classic American novel from the author of "Borrowed Finery'. On the eve of their trip to Africa, Laura Maldonada Clapper and her husband, Desmond, sit in a New York City hotel room, drinking scotch-and-sodas and awaiting the arrival of three guests: Clara, Laura's timid daughter from a previous marriage; Carlos, Laura's flamboyant brother; and Peter, a melancholy editor whom Laura hasn't seen for over a year. But what begins as a bon voyage party soon becomes a bitter, claustrophobic clash of family resentment. From the hotel room to the tiny restaurant to which the five embark, Laura presides over the escalating innuendo and hostility with imperial cruelty, for she is hiding the knowledge that her mother, the family matriarch, has died of a heart attack that morning. Intense and unerringly observed, "The Widow's Children' is a tour de force from the incomparable Paula Fox.