The Autobiography of Charles Darwin 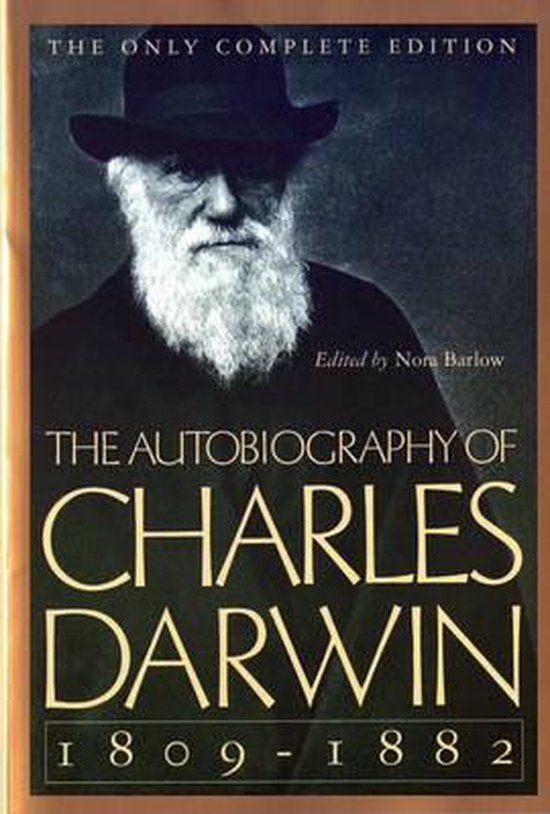 Charles Darwin's Autobiography was first published in 1887, five years after his death. It was a bowdlerized edition: Darwin's family, attempting to protect his posthumous reputation, had deleted all the passages they considered too personal or controversial. The present complete edition did not appear until 1959, one hundred years after the publication of The Origin of Species. Upon its appearance, Loren Eiseley wrote: No man can pretend to know Darwin who does not know his autobiography. Here, for the first time since his death, it is presented complete and unexpurgated, as it exists in the family archives. It will prove invaluable to biographers and cast new light on the personality of one of the world's greatest scientists. Nora Barlow, Darwin's granddaughter, has proved herself a superb editor. Her own annotations make fascinating reading. The daring and restless mind, the integrity and simplicity of Darwin's character are revealed in this direct and personal account of his life-his family, his education, his explorations of the natural world, his religion and philosophy. The editor has provided page and line references to the more important restored passages, and previously unpublished notes and letters on family matters and on the controversy between Samuel Butler appear in an appendix.