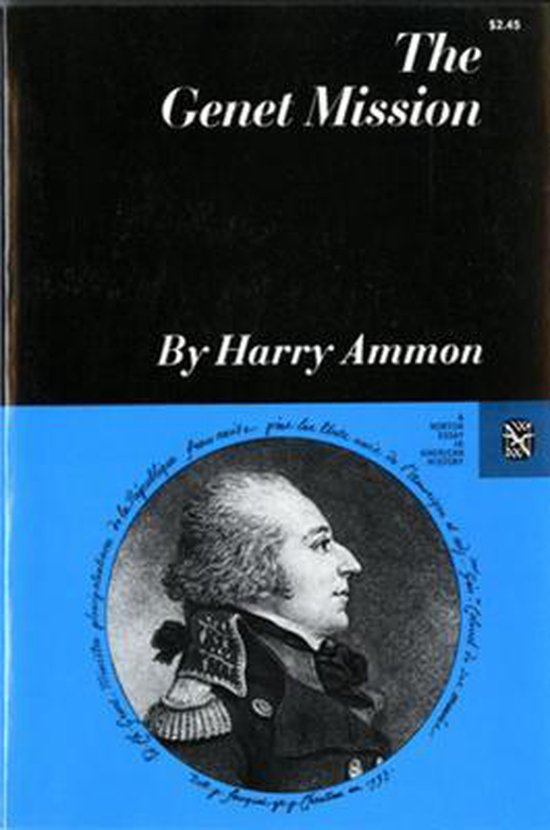 While Genet had considerable shortcomings as a diplomat, more important was his inability to accept the irreconcilable differences between the two countries, particularly in their commitment to popular sovereignty and the doctrine of the rights of man. In addition, neither Genet nor his government understood the nature or power of the presidency; in his efforts to win popular support for the French cause, Genet provoked Washington and his cabinet, and the administration eventually demanded the minister's recall. While the mission ended in failure, the public controversy stirred up by Genet constituted a vital step in the formation of the first political parties in the United States. The debate over his demands, which involved common people to an unprecedented degree, led to the infusion of a more democratic strain into the political process, long dominated by an elite leadership.