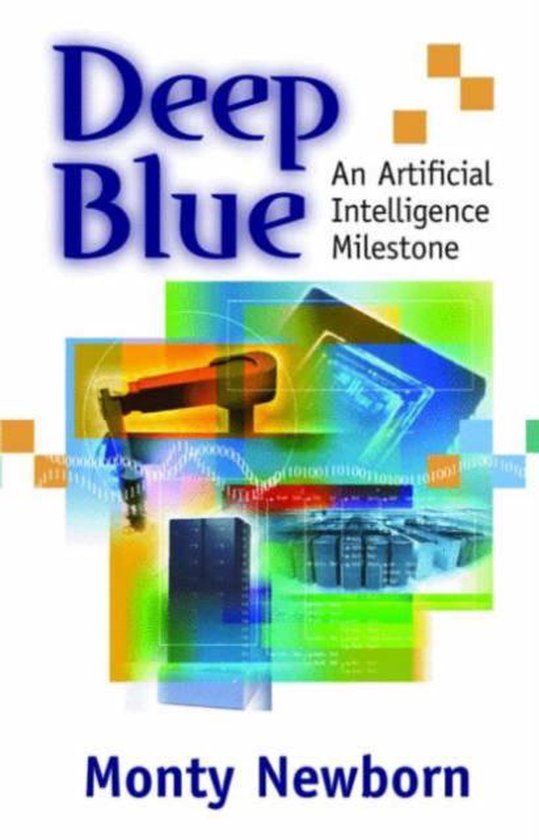 This book offers a detailed account of IBM's Deep Blue chess program, the people who created it, and its historic battles with World Chess Champion Garry Kasparov. The text examines the progress made by the creators of Deep Blue, beginning with the1989 two-game match against Kasparov. The heroes are: IBM researchers Feng-hsiung Hsu, Murray Campbell, and Joe Hoane, along with team leader Chung-Jen Tan and International Grandmaster Joel Benjamin. The text chronicles one of the great technology achievements of the 20th Century. It establishes the point in history when mankind's exciting new tool, the computer, came of age and competed with its human creators in the ultimate intellectual competition: a game of chess. This book will serve as the premier story documenting that achievement and a milestone in the development of artificial intelligence.