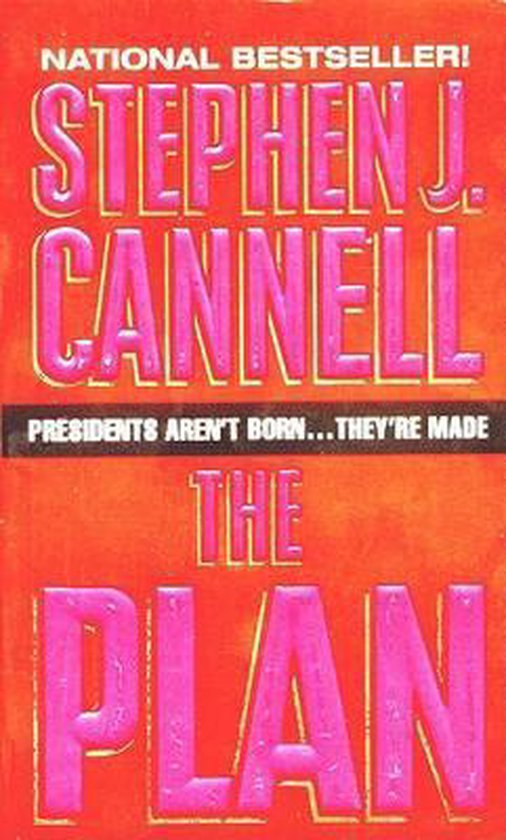 One of television's most successful writers and producers makes a stunning fiction debut. Following the death of his son and the breakup of his marriage, TV reporter Ryan Bolt receives a boost to his flagging career when he's offered the chance to film a documentary about a dark horse presidential candidate. But sinister revelations about the man put Ryan's life in jeopardy.