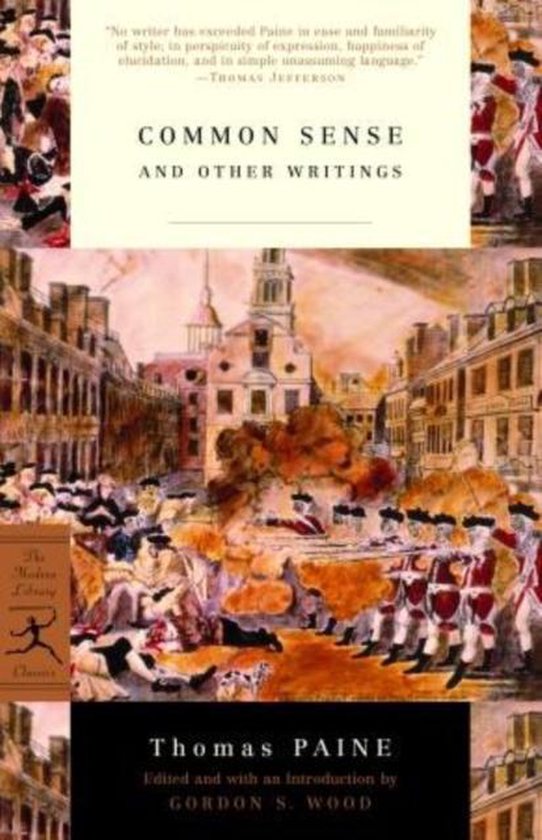 Includes the complete texts of Common Sense; Rights of Man, Part the Second; The Age of Reason (part one); Four Letters on Interesting Subjects, published anonymously and just discovered to be Paine's work; and Letter to the Abbé Raynal, Paine's first examination of world events; as well as selections from The American Crises

In 1776, America was a hotbed of enlightenment and revolution. Thomas Paine not only spurred his fellow Americans to action but soon came to symbolize the spirit of the Revolution. His elegantly persuasive pieces spoke to the hearts and minds of those fighting for freedom. He was later outlawed in Britain, jailed in France, and finally labeled an atheist upon his return to America.