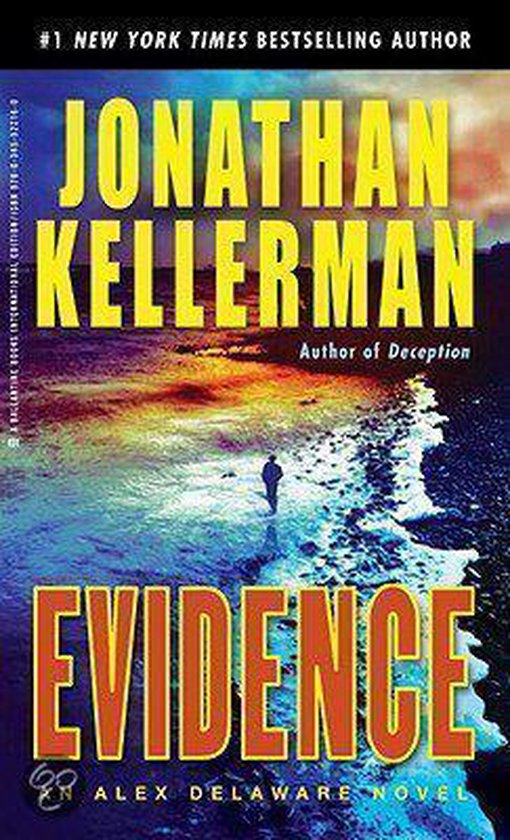 BONUS: This edition contains an excerpt from Jonathan Kellerman's Victims.


In a half-built mansion in Los Angeles, a watchman stumbles onto the bodies of a young couple—murdered and left in a gruesome postmortem embrace. Veteran homicide cop Milo Sturgis is shocked at the sight: a twisted crime that only Milo and psychologist Alex Delaware can hope to solve. While the female victim's identity remains in question, her companion is ID'd as eco-friendly architect Desmond Backer, notorious for his power to seduce women. The deeper Milo and Alex dig for clues, the longer the list of suspects grows. But when the investigation veers suddenly in a startling direction, it's the investigators who may wind up on the wrong end of a cornered predator's final fury.