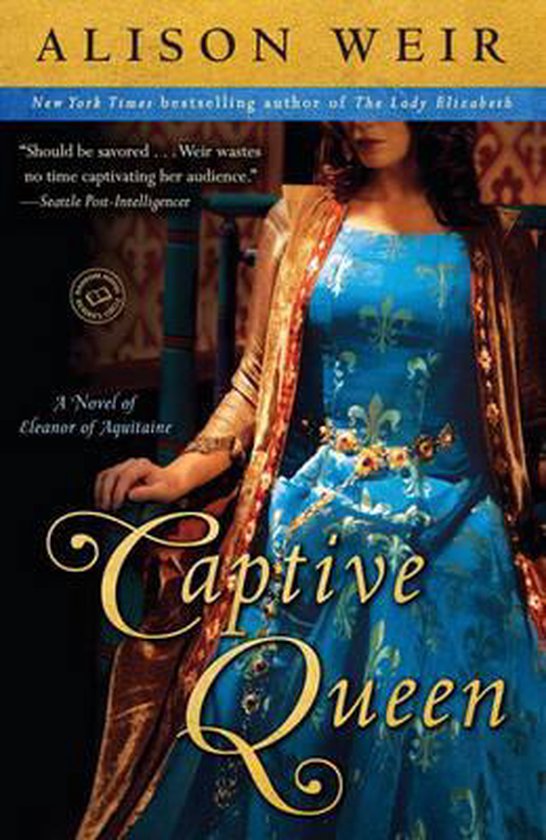 Nearing her thirtieth birthday, Eleanor of Aquitaine has spent the past dozen frustrating years as wife to the pious King Louis VII of France. But when Henry of Anjou, the young and dynamic future king of England, arrives at the French court, he and the seductive Eleanor experience a mutual passion powerful enough to ignite the world. Indeed, after the annulment of Eleanor's marriage to Louis and her remarriage to Henry, the union of this royal couple creates a vast empire that stretches from the Scottish border to the Pyrenees—and marks the beginning of the celebrated Plantagenet dynasty. But Henry and Eleanor's marriage, charged with physical heat, begins a fiery downward spiral marred by power struggles and bitter betrayals. Amid the rivalries and infidelities, the couple's rebellious sons grow impatient for power, and the scene is set for a vicious and tragic conflict that will threaten to engulf them all.