Children of the Waters 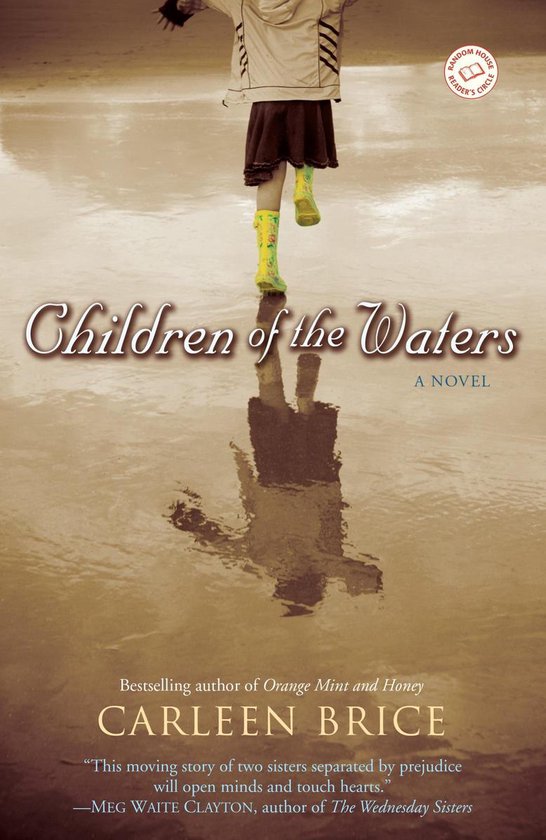 Still reeling from divorce and feeling estranged from her teenage son, Trish Taylor is in the midst of salvaging the remnants of her life when she uncovers a shocking secret: her sister is alive. For years Trish believed that her mother and infant sister had died in a car accident. But the truth is that her mother fatally overdosed and that Trish's grandparents put the baby girl up for adoption because her father was black.

After years of drawing on the strength of her black ancestors, Billie Cousins is shocked to discover that she was adopted. Just as surprising, after finally overcoming a series of health struggles, she is pregnant–a dream come true for Billie but a nightmare for her sweetie, Nick, and for her mother, both determined to protect Billie from anything that may disrupt her well-being.