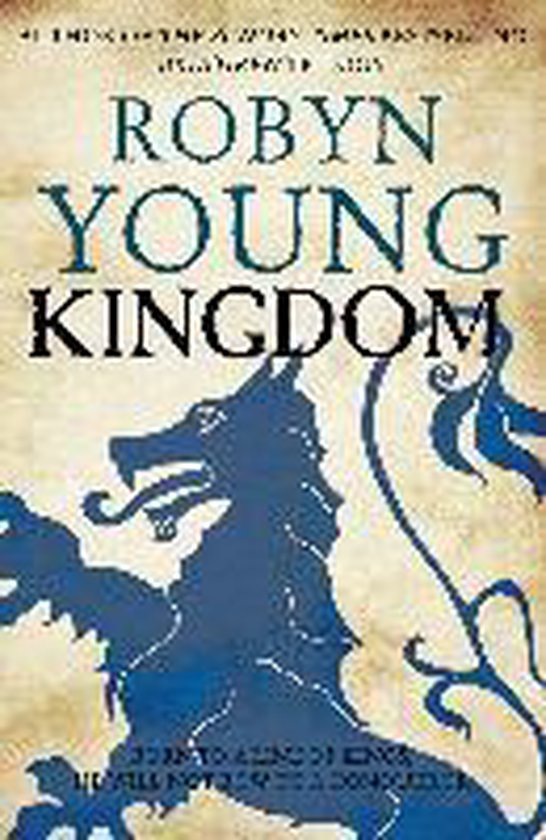 First published on the 700th anniversary of the pivotal event in Scottish history, the epic story of Robert Bruce comes to a climax at the Battle of Bannockburn. Robert has achieved his great ambition to be crowned King of Scotland, but in doing so has provoked the wrath of the new king of England, Edward II. Raising the feared dragon banner, Edward marches north, determined to recapture the kingdom. But the English are not Robert's only enemies, and he is forced to flee after murdering his great rival John Comyn, splitting the kingdom apart. Robert has a crown, but no country, the will to lead, but no real authority. Fighting from hidden strongholds and the Western Isles, with the support of a few brave men and the alluring noblewoman, Christiana, Robert drives towards Bannockburn where an epic confrontation with Edward will decide the future of Scotland.