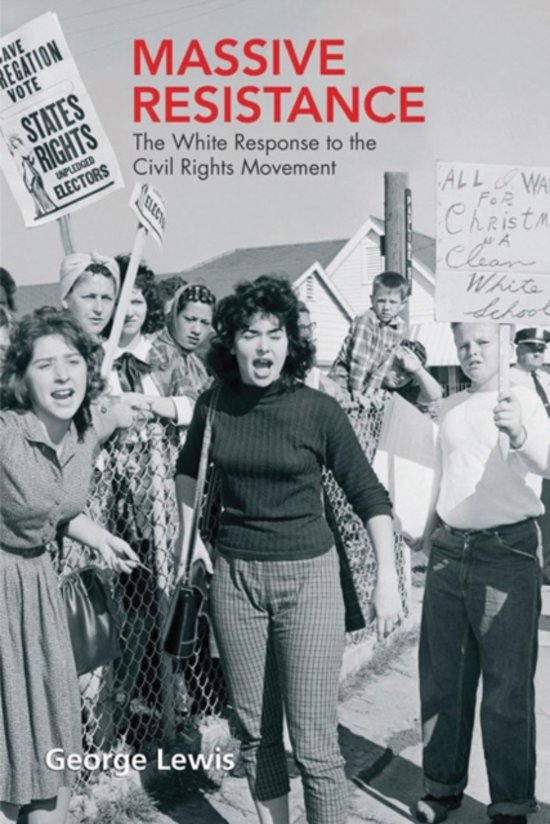 Massive Resistance is a compelling account of the white segregationist opposition to the US civil rights movement from the late 1940s to the mid-1960s. It provides vivid insights into what sparked the confrontations in US society during the run-up to the major civil rights laws that transformed America's social and political landscape. George Lewis has written a comprehensive overview of this controversial era of US history using his own research and interpretation, as well as new work by other experts in the field. The book concentrates on the political complexities of a campaign rooted in the white South that was intent on forestalling the march to racial equality. Themes covered include a white supremacist reading of the Constitution and the Declaration of Independence; regional arguments for a 'distinctive' South; social and political doctrines of racial separatism as the core of southern identity; political oppression for the maintenance of white power; the role of physical intimidation and economic arguments used by the Ku Klux Klan. Lewis's authoritative work on southern segregationists and what drove them to oppose civil rights reform is a valuable resource for students of twentieth century American history.