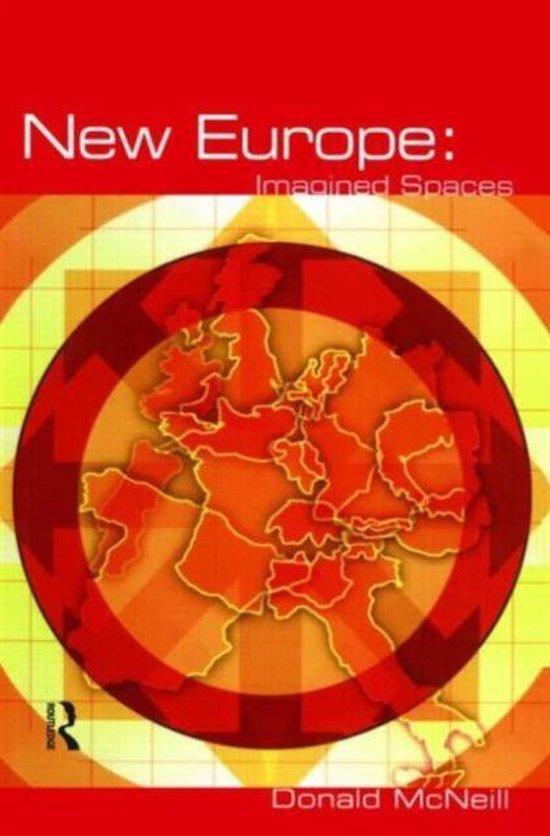 New Europe: Imagined Spaces traces the radical transformation of European places and spaces over the last two decades. Instead of the familiar 'schoolbook' map of a Europe of nation-states, the book unpacks the differing imaginations of European identity in recent years. Taking as its central problem the fluid nature of cultural and political identity, it moves firmly away from - and calls into question - the perspective of the nation-state as the primary source of imagined identity for Europeans. The book contributes to key debates, such as the emerging Europe of the Regions and the return of the city-state, examines the 'rebranding' of the nation-state and explores the impact of 'Europeanisation' on existing place identity. Emphasising mobility and movement, the chapters explore borderlands and travel, and also include a detailed discussion of the 'everyday life' of Europeans. Throughout, iconic images of contemporary Europe are invoked: Eurodisney, the Reichstag, Barcelona's Ramblas and the Bilbao Guggenheim, and the way in which mundane artefacts and practices such as football, walking, cars, food, passports and the Euro help construct identity is considered. New Europe: Imagined Spaces adopts a multidisciplinary approach to studying Europe, providing students with an exploration of contemporary European space and place identity.