The Social Shaping of Technology 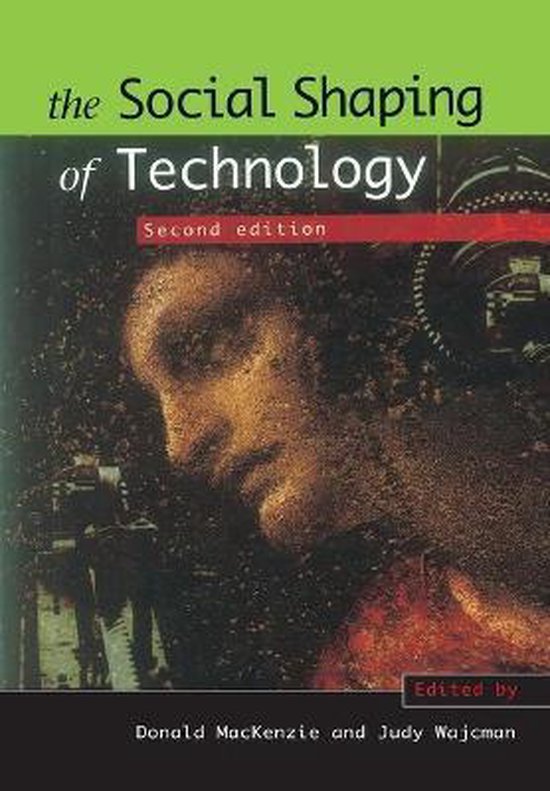 Reviews of the 1st Edition: ....This book is a welcome addition to the sociology of technology, a field whose importance is increasingly recognised. - Sociology ....sets a remarkably high standard in breadth of coverage, in scholarship, and in readability and can be recommended to the general reader and to the specialist alike. - Science and Society ....This remarkably readable and well-edited anthology focuses, in a wide variety of concrete examples, not on the impacts of technologies on societies but in the reverse: how different social contexts shaped the emergence of particular technologies. - Technology and Culture How does social context affect the development of technology? What is the relationship between technology and gender Is production technology shaped by efficiency or by social control? Technological change is often seen as something that follows its own logic - something we may welcome, or about which we may protest, but which we are unable to alter fundamentally. This reader challenges that assumption and its distinguished contributors demonstrate that technology is affected at a fundamental level by the social context in which it develops. General arguments are introduced about the relation of technology to society and different types of technology are examined: the technology of production; domestic and reproductive technology; and military technology.The book draws on authors from Karl Marx to Cynthia Cockburn to show that production technology is shaped by social relations in the workplace. It moves on to the technologies of the household and biological reproduction, which are topics that male-dominated social science has tended to ignore or trivialise - though these are actually of crucial significance where powerful shaping factors are at work, normally unnoticed. The final section asks what shapes the most frightening technology of all - the technology of weaponry, especially nuclear weapons.The editors argue that social scientists have devoted disproportionate attention to the effects of technology on society, and tended to ignore the more fundamental question of what shapes technology in the first place. They have drawn both on established work in the history and sociology of technology and on newer feminist perspectives to show just how important and fruitful it is to try to answer that deeper question. The first edition of this reader, published in 1985, had a considerable influence on thinking about the relationship between technology and society. This second edition has been thoroughly revised and expanded to take into account new research and the emergence of new theoretical perspectives.