The Colonial Legacy in Somalia: Rome and Mogadishu: From Colonial Administration to Operation Restore Hope 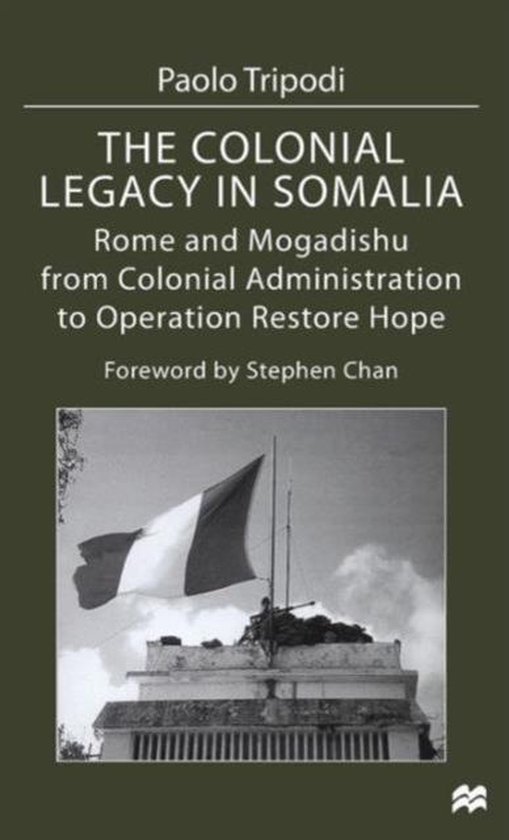 The Colonial Legacy in Somalia is an investigation into the relationship between Rome and Mogadishu, from the period of colonial administration to the recent dramatic events of Operation Restore Hope. It defines the first Italian incursions in the Horn of Africa, the history of the expansionist plans of an imperial late comer, such as Italy, and explores the decade of the Trusteeship Administration from 1950-1960 when Italy tried to introduce a new state system in Mogadishu: It analyzes the events of the 1970s and 1980s when Siad Barre's regime, in spite of his repressive and violent attitude, enjoyed strong support from the former colonial power. The book demonstrates a love-hate relationship between Rome and Mogadishu in the colonial and postcolonial period and examines the consequences of this interaction.