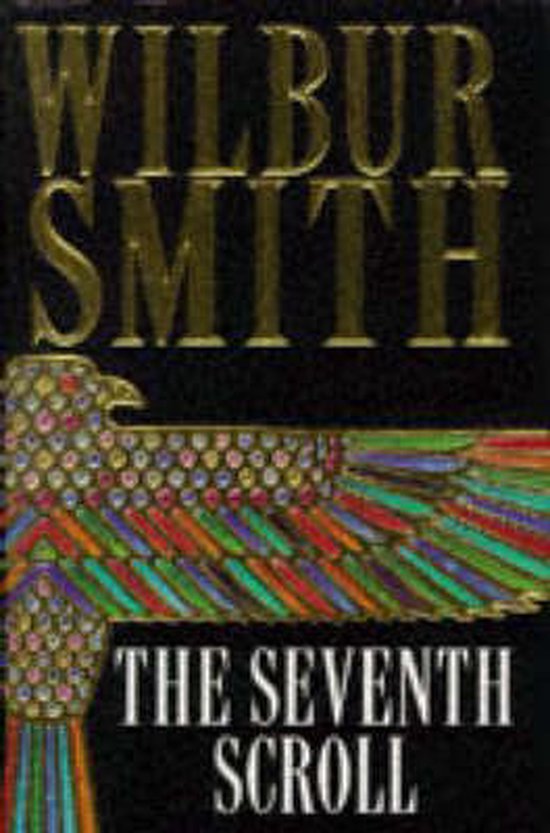 A fading papyrus, nearly four thousand years old. Within it lie the clues to a fabulous treasure from an almost forgotten time . . . a riddle that becomes a savage battle across the unforgiving terrain of North Africa. When her husband is brutally murdered, beautiful half-English, half-Egyptian Royan Al Simmu is forced to seek refuge in England. With eminent archaelogist Nicholas Quenton-Harper, she can pick up the pieces of her shattered life and find the courage to return to Ethiopia. For Duraid. And for the dreams of an ancient Pharoah . . . Because others will stop at nothing to claim the prize as their own. 'A desert sandstorm couldn't get pages turning faster than Smith' Independent On Sunday 'Full blooded, muscle-on-bone-crunching treasure hunt . . . it is non-stop action' Daily Express