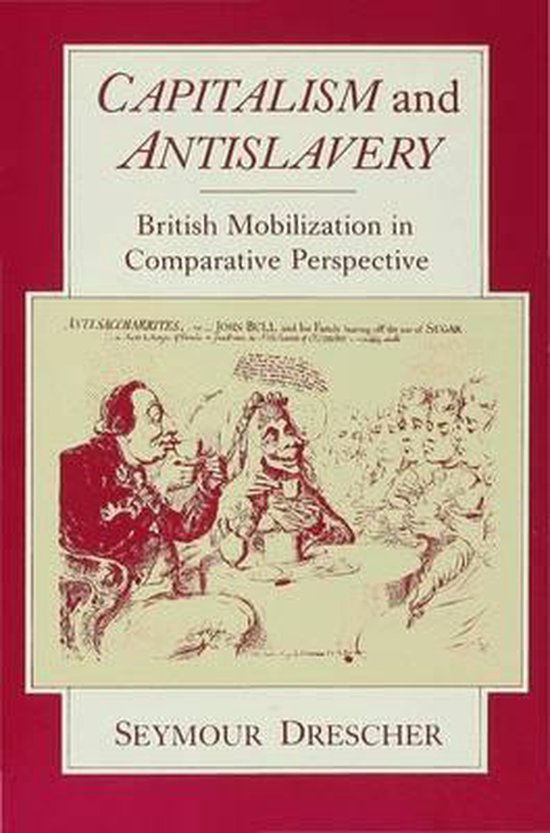 The age of British abolitionism came into consolidated strength in 1787-88 with the first mass campaign against the slave trade and ended just half a century later in 1838 with a mass petition movement against Negro Apprenticeship. Drescher focuses on this critical fifty-year period, when the people of the Empire effectively pressured and eventually altered national policy. Presenting a major reassessment of the roots, nature, and significance of Britain's successful struggle against slavery, he illuminates a novel turn in the history of antislavery, when for the first time, the most effective agents in the abolition process were non-slave masses, including working men and women. This not only set Britain off from ancient Rome, medieval western Europe, and early modern Russia, but, in scale and duration, it distinguished Britain from its 19th-century continental European counterparts as well. Viewing British abolitionism against the backdrop of larger national and international events, this provocative study challenges readers to look anew at the politics of slavery and social change in a prominent era of British history.