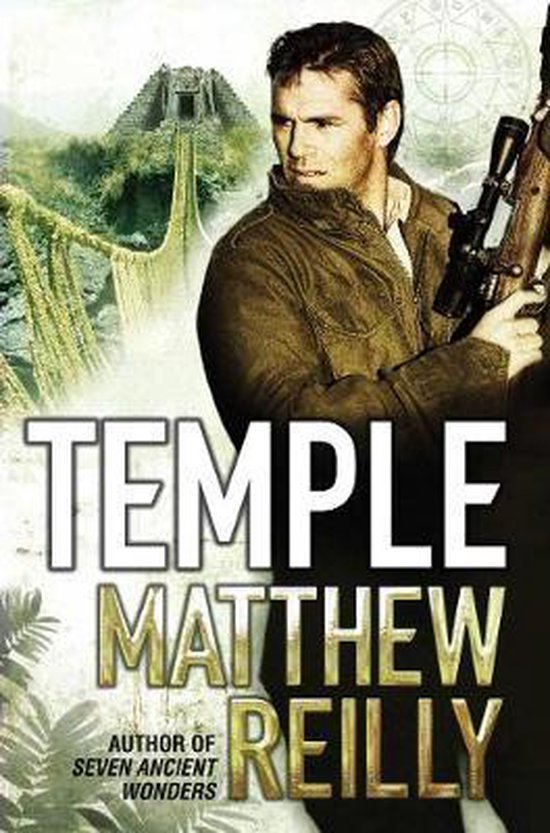 Deep in the jungles of Peru the contest of the century is underway. It's a race to locate a legendary Incan idol - one carved out of a strange kind of stone. But a stone which in the present century could be used for a terrifying new purpose. Now rival groups are assembling their teams to hunt the idol down, at any cost. The only clue to the idol's final resting place is to be found in a 400-year-old manuscript. Which introduces Professor William Race, a mild-mannered but brilliant young linguist who is unwillingly recruited to interpret the document that could lead to the idol itself. So begins the mission that will lead Race and his companions to a mysterious temple hidden in the foothills of the Andes. There they find a carefully contrived sanctuary seething with menace and unexpected dangers. But it is not until the silence of the temple is breached that Race and his team discover they have broken a golden rule . . . Some doors are meant to remain unopened.