The Real Life of Anthony Burgess 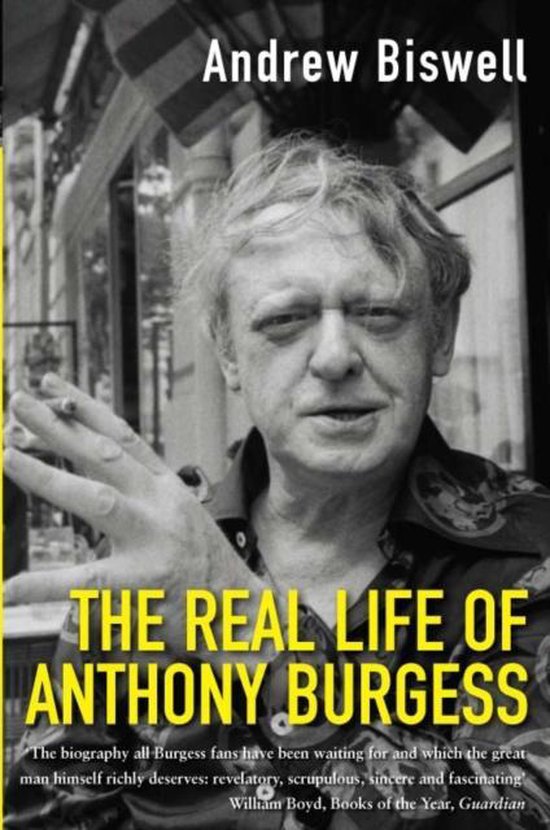 WINNER OF THE PORTICO PRIZE 2006 Anthony Burgess has always attracted acclaim and notoriety in roughly equal measure. He is admired for his literary novels, but known to a wider audience as the author of the ultra-violent shocker, A Clockwork Orange. Burgess was a brilliant polymath, a composer, and a man for whom chaos and creativity, fact and fiction, existed in a complex and unique balance. Drawing on his fraught relationships with publishers, friends and his first wife, as expressed in interviews, unpublished writings, letters and diaries, The Real Life of Anthony Burgess reveals both the professional writer and the private man as he has never been seen before. 'The Real Life of Anthony Burgess is the biography all Burgess fans have been waiting for and which the great man himself richly deserves: revelatory, scrupulous, sincere and fascinating' William Boyd, Books of the Year Guardian 'Biswell's absorbing new life . . . is a work of scholarship, understanding and sympathetic portraiture' Observer 'He has shed great light on a writer, his personality and his work. This is a biography of the highest class' Herald 'As the first Burgess biography of any consequence it is long overdue' Sunday Telegraph The Real Life of Anthony Burgess was shortlisted for the inaugural Glen Dimplex New Writers' Award.