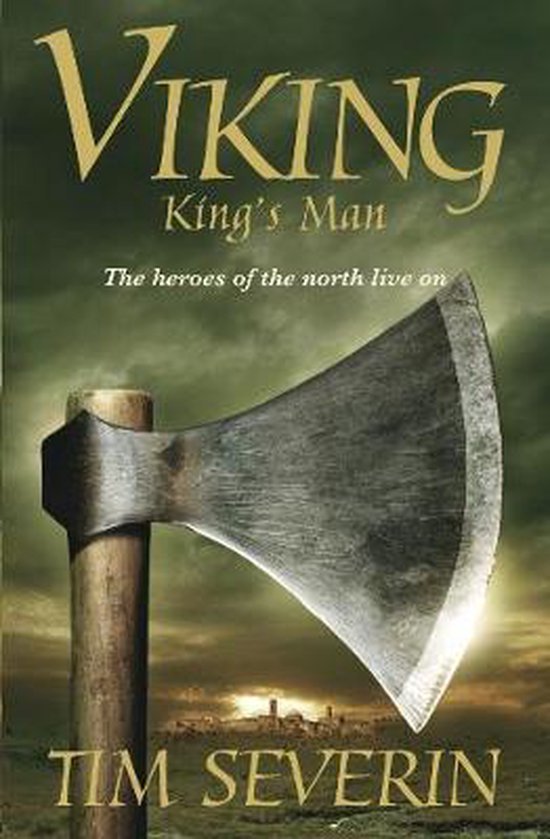 King's Man by Tim Severin is the thrilling third volume in the captivating Viking trilogy - an epic adventure in a world full of Norse mythology and bloodthirsty battles. Constantinople, 1035: Thorgils has become a member of the Varangian lifeguard and witnesses the glories of the richest city on earth but also the murderous ways of the imperial family. Under the leadership of warrior chief Harald Sigurdsson he is set up as the unwitting bait in a deadly ambush to destroy Arab pirates harassing the Byzantine shipping lanes in the Mediterranean. When Harald eventually ascends the throne of Norway, his liegeman Thorgils is despatched on a secret mission to Duke William of Normandy with a plan to coordinate the twin invasions of England. On 20 September 1066 Harald's fleet of three hundred ships sails up the Ouse, confident of success, but a prophetic dream warns Thorgils that Duke William has duped his allies and the Norsemen are heading for disaster at Stamford Bridge. Thorgils embarks upon a race against time to reach and warn his liege lord before the battle begins. But will Odinn's devout follower really be able to anticipate what fate has decreed and save the heritage of his Viking ancestors?