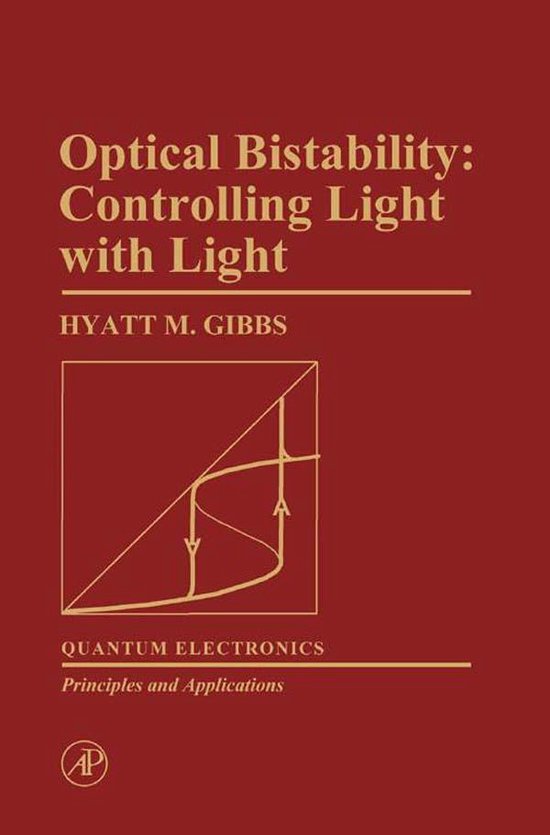 Optical Bistability: Controlling Light with Light focuses on optical bistability in nonlinear optical systems. Emphasis is on passive (non-laser) systems that exhibit reversible bistability with input intensity as the hysteresis variable, along with the physics and the potential applications of such systems for nonlinear optical signal processing.
This book consists of seven chapters and begins with a historical overview of optical bistability in lasers and passive systems. The next chapter describes steady-state theories of optical bistability, including the Bonifacio-Lugiato model, as well as the boundary conditions of an optical cavity and the coupled Maxwell-Bloch equations. Both intrinsic and hybrid experiments are then described, along with light-by-light control, pulse reshaping, and external switching. The transient phenomena that arise either from instabilities in the bistable systems themselves or from fluctuations in the number of nonlinear atoms or in the number of intracavity photons are also considered. The final chapter examines the characteristics and fundamental limitations of an ideal device, the prospect of improving devices by identifying giant nonlinearities, and the utilization of the full power of optics by parallel processing.
This monograph is intended for new entrants and active workers in the field of optical bistability.