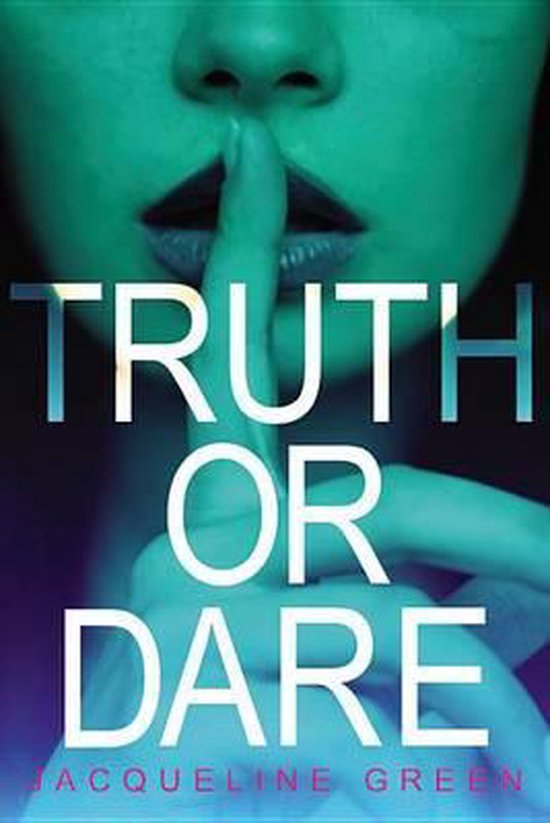 When a simple round of truth or dare spins out of control, three girls find it's no longer a party game -- it's do or die.
It all started on a whim: The game was a way for Tenley Reed to reclaim her popularity, a chance for perfect Caitlin ''Angel'' Thomas to prove she's more than her Harvard application. Loner Sydney Morgan wasn't eventhere; she was hiding behind her camera, as usual. But when all three start receiving mysterious dares long after the party has ended, they're forced to play along -- or risk exposing their darkest secrets.
How far will Tenley, Caitlin, and Sydney go to keep the truth from surfacing? And who's behind this twisted game?
Set against the backdrop of Echo Bay, an isolated beach town haunted by misfortune,Truth or Dare is a highly charged debut that will keep readers in suspense from beginning to end.