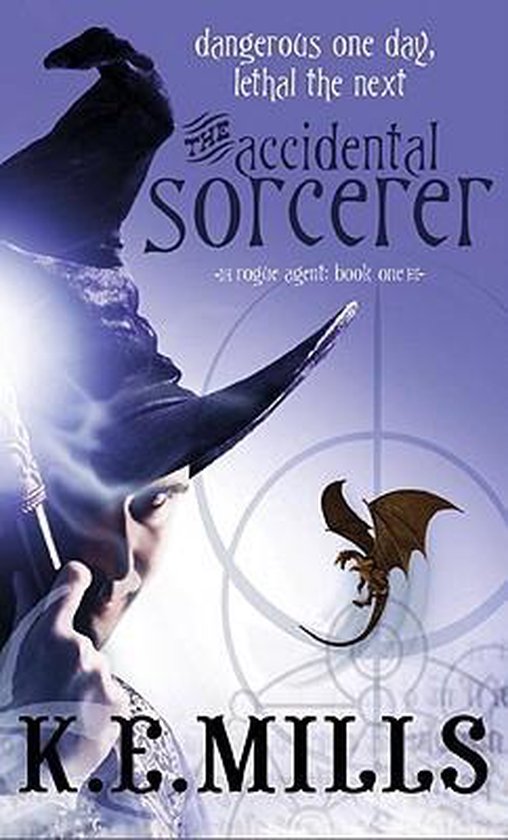 Gerald Dunwoody is a wizard. Just not a particularly good one. He's blown up a factory, lost his job, and there's a chance that he's not really a Third Grade wizard after all. So it's off to New Ottosland to be the new Court Wizard for King Lional. It's a shame that King Lional isn't the vain, self-centered young man he appeared to be. With a Princess in danger, a talking bird who can't stay out of trouble, and a kingdom to save, Gerald soon suspects that he might be out of his depth. And if he can't keep this job, how will he ever become the wizard he was destined to be. . . The Accidental Sorcerer is the first novel in the Rogue Agent trilogy, from one of fantasy's newest stars.