Prostitution in the Digital Age 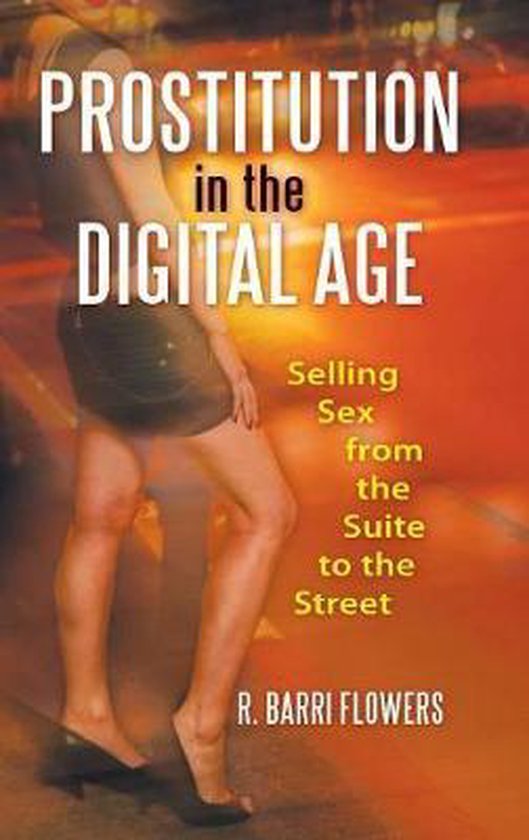 This candid book reveals the enormity of the commercial sex-for-sale industry in the modern era. For those without direct experience with the seamy, real-life world of prostitution, it can be easy to accept the glamorized depictions of the sex-for-sale industry as it is often portrayed in fiction and Hollywood or sensationalized in the media. In reality, the business of sexual exploitation such as prostitution, sex trafficking, pornography, and sex tourism is far from attractive. This latest book from literary criminologist R. Barri Flowers updates the subject of prostitution for the 21st century, explaining why the commercial sex trade industry continues to flourish and exploring its proliferation in the digital world of the Internet, cell phones, and text messaging. The grim ramifications of prostitution-such as victimization, substance abuse, HIV, arrest, or even death-are addressed. Careful attention has also been paid to the various individuals involved: those who are prostituted (female and male), customers, pimps, traffickers, and other players in the sex trade. Provides factual information regarding a topic that is of great interest to general readers in light of recent prostitution-related scandals, prostitution stings, and serial killers of prostitutes Includes a complete bibliography of sources used in researching the commercial sex trade industry and sexual exploitation of women and children