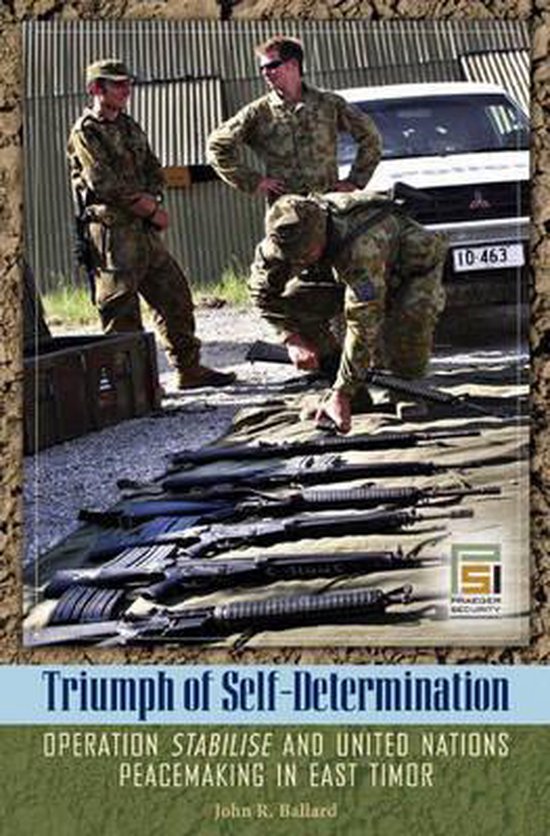 Based on first-person accounts, interviews, declassified documents, and secondary background sources, this book gives readers insight into the significant actions and innovative techniques of the struggle for East Timorese independence from 1999 to 2006. The book begins with a two-chapter historical overview of the circumstances that caused the United Nations to intervene in East Timor in 1999, and then continues with a detailed account of the referendum on independence and the military operations required to restore order after the Timorese people decided upon freedom from Indonesia. In the final three chapters, Ballard describes the actions taken to support the first national elections, the writing of a constitution, and the formation of a new national government in East Timor. The final chapter compares UN operations in East Timor to previous operations in Somalia, Eastern Europe and Haiti, and outlines key lessons for the future, including the critical importance of economic development and good governance in fledgling states