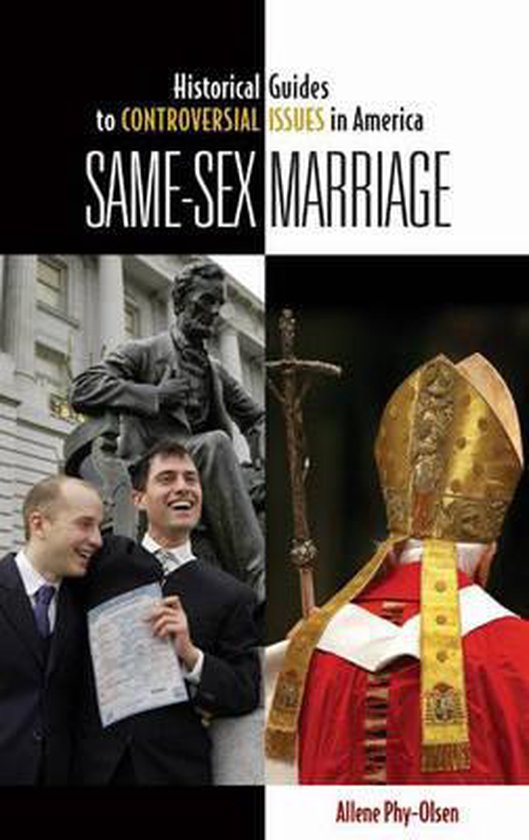 The same-sex marriage debate is currently a central preoccupation of Western society, and both those for and against it have their points of view. After examining religious and social attitudes toward homosexuality and marriage throughout history, Phy-Olsen examines the strongest arguments on both sides of this highly contested issue. Readers are presented with both sides of the debate in an objective manner, and are thus able to form their own opinions. Written for students and the general public, the work provides historical and cultural context for examining the issue of same-sex marriage. Included are leading spokespeople for both positions, a discussion of the role of the media, as well as a concluding chapter discussing where the issue seems to be headed, based on present trends that both favor or bode ill for the future of same-sex marriage. An annotated bibliography lists print and electronic resources for those seeking additional information.