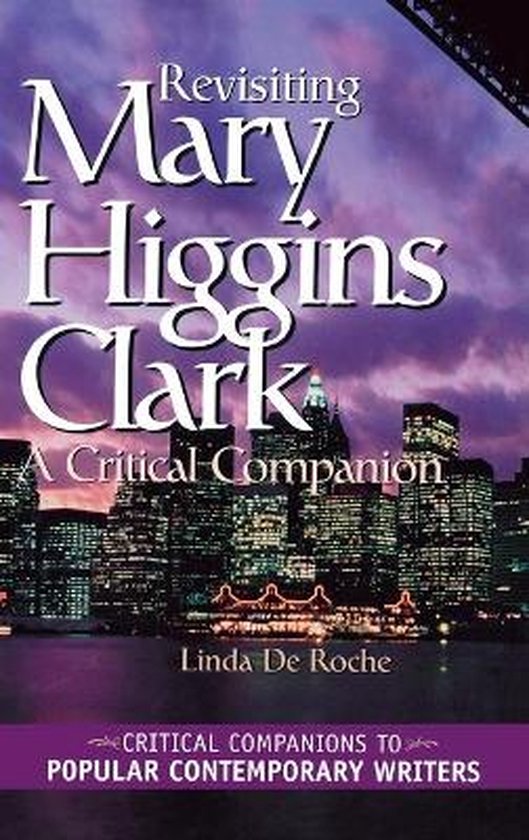 One of the most popular and prolific writers of our day, Mary Higgins Clark continues to write bestselling, award-winning novels of mystery and suspense, attracting new fans worldwide and thrilling dedicated readers who have followed her career for nearly three decades. This revised Critical Companion offers an expanded discussion of the forms and conventions of suspense writing, along with updated biographical information about the Queen of Suspense. Covering Clark's most recent works, nine new chapters examine the novels and short stories published since 1996, including Daddy's Little Girl (2002). For each major work, a plot synopsis and analysis of character development is given. Themes and issues woven into her fiction-such as the role of the past in people's lives, repercussions of violence, and the concept of identity-are considered. Close critical readings delve deeper into these otherwise entertaining works to uncover psychological, feminist, and socio-political interpretations. The updated and expanded bibliography offers librarians and readers a comprehensive list of Clark's published works, with reviews and criticism of the works covered in this volume. An extensive list of additional biographical sources includes the latest interviews. A bonus feature of this edition is a guide to the film adaptations of Clark's work.