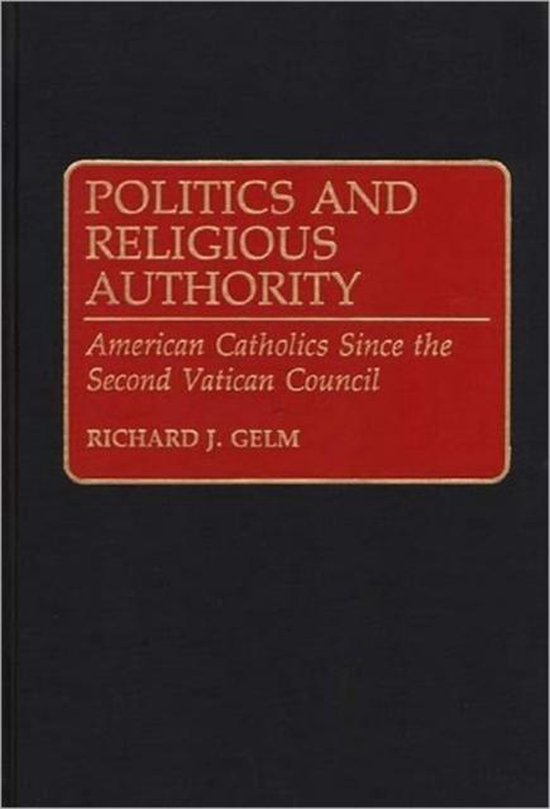 This study assesses the political effects of the Second Vatican Council on the politics of American Catholics. After discussing Catholic contributions to political development since the Middle Ages, Gelm argues that changes since Vatican II signify a major departure from the Church's authoritarian and anti-democratic actions of the past. Among the most significant changes has been the increased political activism of America's Catholic bishops. Gelm has surveyed the political attitudes of U.S. Catholic bishops and investigated their political values and motives. Emphasizing the way in which religion adapts and changes, the study provides a valuable consideration of the tensions within the U.S. Catholic Church since Vatican II and the political impact of Vatican II.