In Search of America 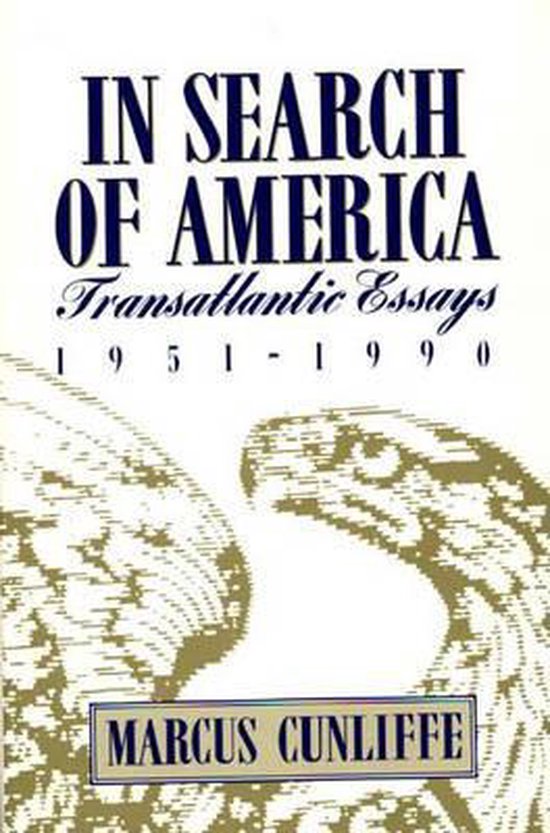 This wide ranging selection of essays by a renowned English scholar explores American history, literature, and culture. Many aspects and periods of American history, life, and thought are examined: military, political, biographical, comparative, and more. The text is scholarly, yet readable. The essays cover the young nation, George Washington, European attitudes toward the United States and vice versa, anti-Americanism, and American writers. This work is invaluable as supplemental reading for courses in American history, American literature, and American studies. In Search of America devotes an entire section to the early problems of the young nation in achieving intellectual and artistic, as well as political, independence. Military, biographical, and other aspects of George Washington provide thought-provoking material. The temperament and talent of American writers, including Stephen Crane, Henry Adams, and Willa Cather are considered.