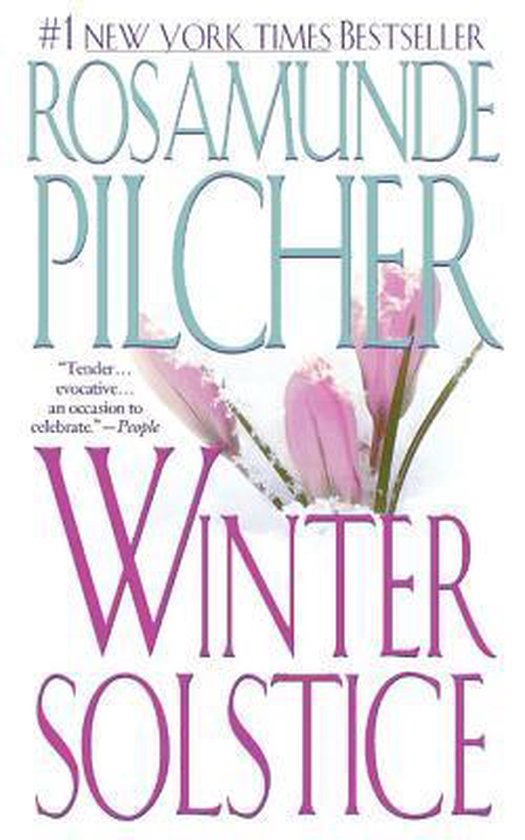 In Winter Solstice Rosamunde Pilcher brings her readers into the lives of five very different people....


Elfrida Phipps, once of London's stage, moved to the English village of Dibton in hopes of making a new life for herself. Gradually she settled into the comfortable familiarity of village life -- shopkeepers knowing her tastes, neighbors calling her by name -- still she finds herself lonely.


Oscar Blundell gave up his life as a musician in order to marry Gloria. They have a beautiful daughter, Francesca, and it is only because of their little girl that Oscar views his sacrificed career as worthwhile.


Carrie returns from Australia at the end of an ill-fated affair with a married man to find her mother and aunt sharing a home and squabbling endlessly. With Christmas approaching, Carrie agrees to look after her aunt's awkward and quiet teenage daughter, Lucy, so that her mother might enjoy a romantic fling in America.


Sam Howard is trying to pull his life back together after his wife has left him for another. He is without home and without roots, all he has is his job. Business takes him to northern Scotland, where he falls in love with the lush, craggy landscape and set his sights on a house.


It is the strange rippling effects of a tragedy that will bring these five characters together in a large, neglected estate house near the Scottish fishing town of Creagan.


It is in this house, on the shortest day of the year, that the lives of five people will come together and be forever changed. Rosamunde Pilcher's long-awaited return to the page will warm the hearts of readers both old and new. Winter Solstice is a novel of love, loyalty and rebirth.