When the Lion Feeds 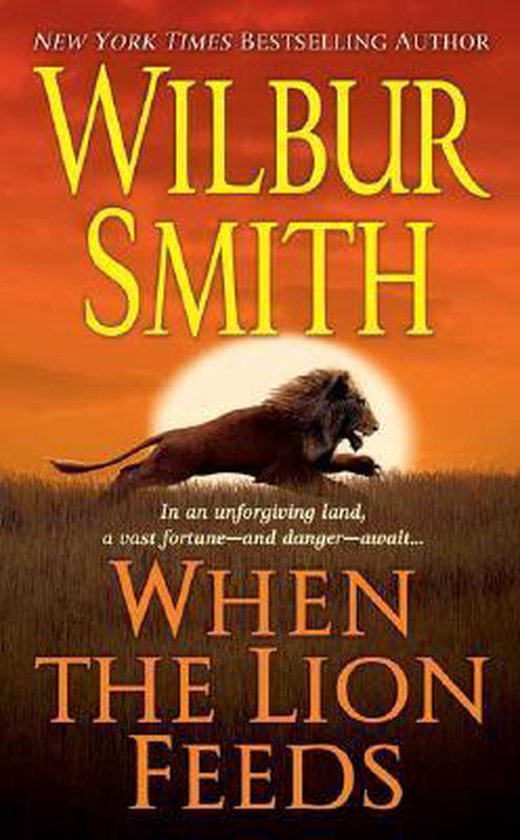 He began life at his twin brother's side, soon running wild on his father's ranch on the edge of Africa. But violence, desire, and fate sent Sean Courtney into exile--where he would fight and love his way to extraordinary success and heartbreaking failure...

In a place called The Ridge of White Waters, Sean made a life-long friendship, mined a fortune of gold, and met his own demons. Then an act of cunning betrayal struck--and ignited a new adventure to a new frontier.

From facing the murderous charge of a towering bull elephant to watching men die unspeakable deaths, Sean fought new enemies, forged new allies--and dreamed of establishing a family on a farm of his own. But in Wilbur Smith's When the Lion Feeds, the young man who had lived by his courage, sweat, and blood was about to discover that the past still had its claws in him