Woman, Your Hour is Sounding 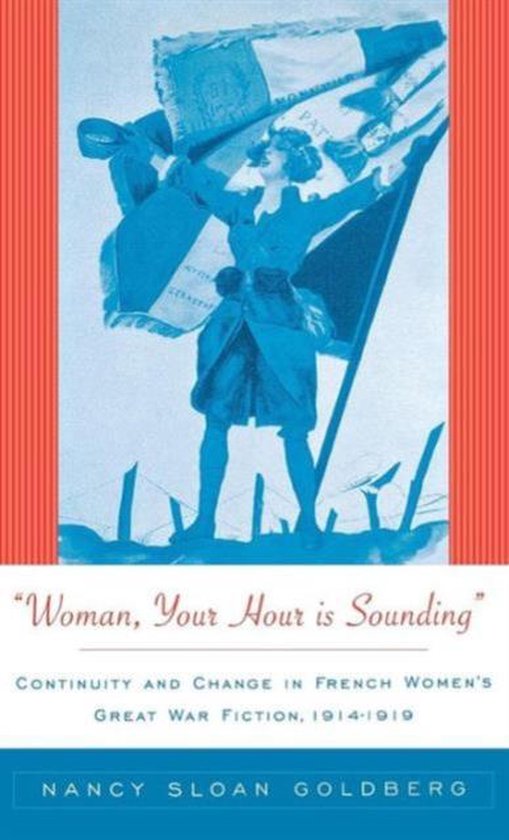 French women of letters responded to the call to help their nation during the Great War, producing a large collection of war-centered writing including novels and short stories. While these authors were among the best-known, most critically-acclaimed, and prolific writers of their time, their names and works are largely forgotten now. Woman, Your Hour is Sounding examines more than forty of the novels and short stories published between 1914-1919, to analyze how the writers used fiction to voice their perception of the war's impact on women and their understanding of the personal and social transformations taking place as they wrote. Nancy Sloan Goldberg explains how the war affected the manner in which women writers constructed the meaning of gender for their women readers.