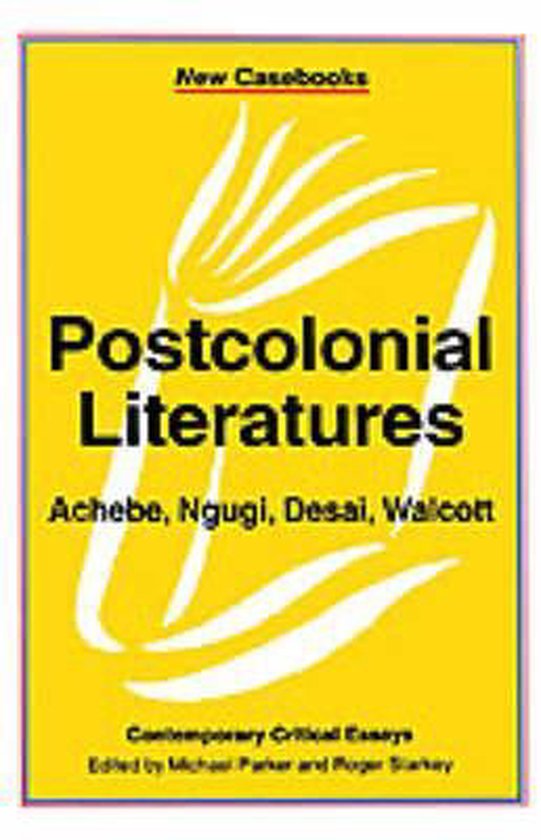 This collection of essays reflects the intensified debate world-wide in literary theories, especially since 1968, and the growth of post-colonial literatures in English, which together have prompted significant re-readings of cultural histories in Africa, India, the Caribbean, as well as in America and Europe. Post-Colonial Literatures scrutinises the work of four writers: Achebe, Ngugi, Desai and Walcott, and their attempts to find new languages and new narratives to engage with the complex histories of their 'homelands'.