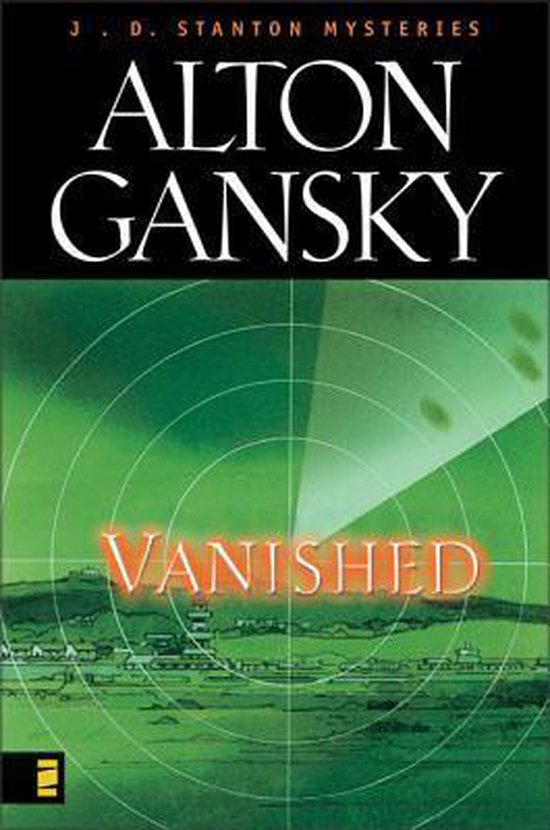 What sinister secret lies hidden in the town of Roanoke II? How did the entire population of this desert military instillation simply disappear? High-level Pentagon orders call J. D. Stanton, retired navy captain, back to active duty to investigate. Heading a crack team of military, government, and scientific experts, Stanton faces a bewildering scenario. Food still on dinner plates, gas nozzles still in the fuel ports of cars at the filling station . . . Whatever happened took the people of Roanoke II completely by surprise. But took them where? The answer -- far beyond what Stanton could conceive in his wildest dreams -- carries a steep price. For forces higher than the Pentagon are invested in the top-secret research of Roanoke II. And they'll protect it ruthlessly. Caught with his team between trained paramilitary killers and an unearthly and deadly enigma, Stanton faces a choice that will stretch his Christian faith to the limits. It could supply answers to the mystery of Roanoke II . . . Or unfathomable and irrevocable horrors.