Nonnative Oysters in the Chesapeake Bay 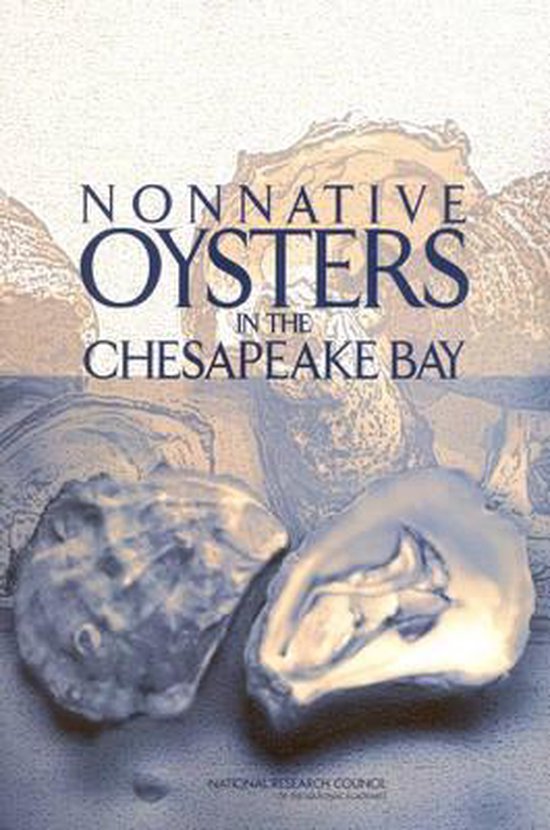 Nonnative Oysters in the Chesapeake Bay discusses the proposed plan to offset the dramatic decline in the bay's native oysters by introducing disease-resistant reproductive Suminoe oysters from Asia. It suggests this move should be delayed until more is known about the environmental risks, even though carefully regulated cultivation of sterile Asian oysters in contained areas could help the local industry and researchers. It is also noted that even though these oysters eat the excess algae caused by pollution, it could take decades before there are enough of them to improve water quality.