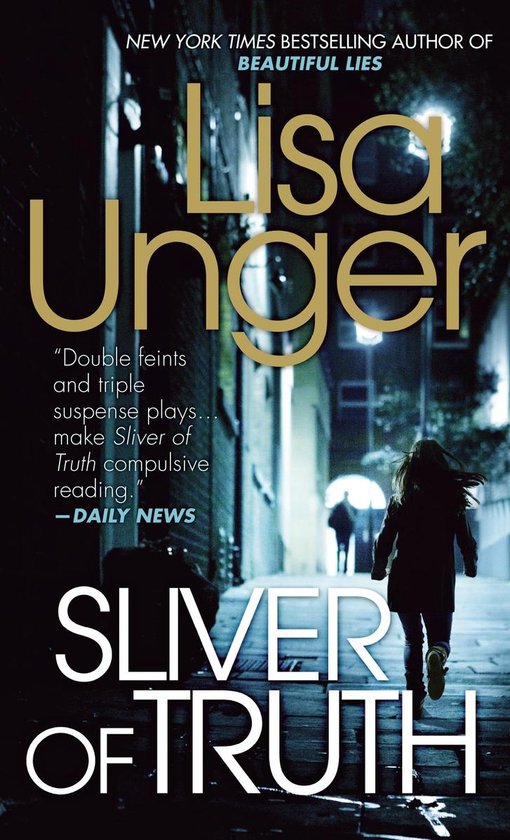 Ridley Jones is on a mission to find a ghost from her past . . . a very deadly ghost.

In Beautiful Lies, Ridley Jones stepped off a street corner and into an abyss of violence, deception, and fear. She is being a lot more careful about where she steps and trying to get on with her life when another seemingly mundane actâ€”picking up a few envelopes of prints at a photo labâ€”puts her at the nexus of a global network of crime. A shadowy figure of a man appears in almost every picture sheâ€™s taken in the last year, lurking just far enough away to make identification impossible. Everyone from the federal government to the criminal underworld wants to know who the man is, but the only thing Ridley knows for sure is that she has to get to the truth about herself and her past if sheâ€™s ever going to find her way home.