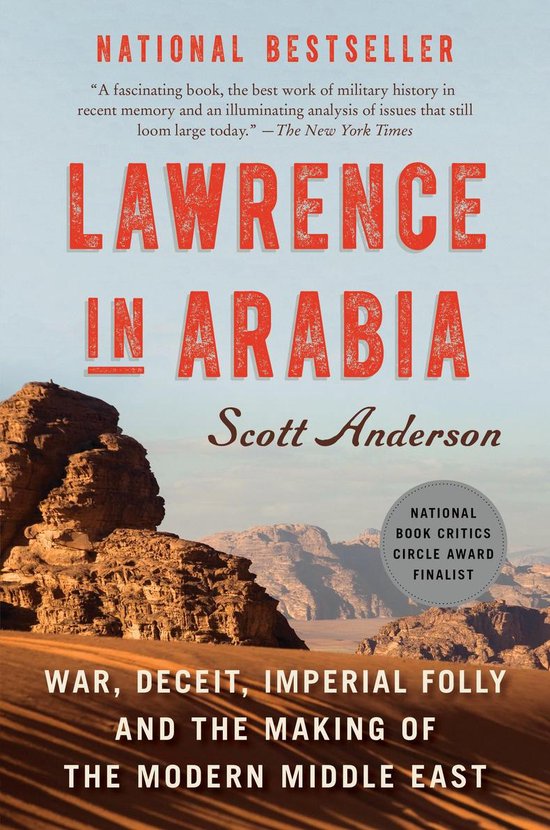 Finalist for the 2014 National Book Critics Circle Award in Biography

One of the Best Books of the Year:
The Christian Science Monitor
NPR
The Seattle Times
St. Louis Post-Dispatch
Chicago Tribune

The Arab Revolt against the Turks in World War I was, in the words of T. E. Lawrence, "a sideshow of a sideshow." As a result, the conflict was shaped to a remarkable degree by a small handful of adventurers and low-level officers far removed from the corridors of power.

At the center of it all was Lawrence himself. In early 1914 he was an archaeologist excavating ruins in Syria; by 1917 he was riding into legend at the head of an Arab army as he fought a rearguard action against his own government and its imperial ambitions. Based on four years of intensive primary document research, Lawrence in Arabia definitively overturns received wisdom on how the modern Middle East was formed.