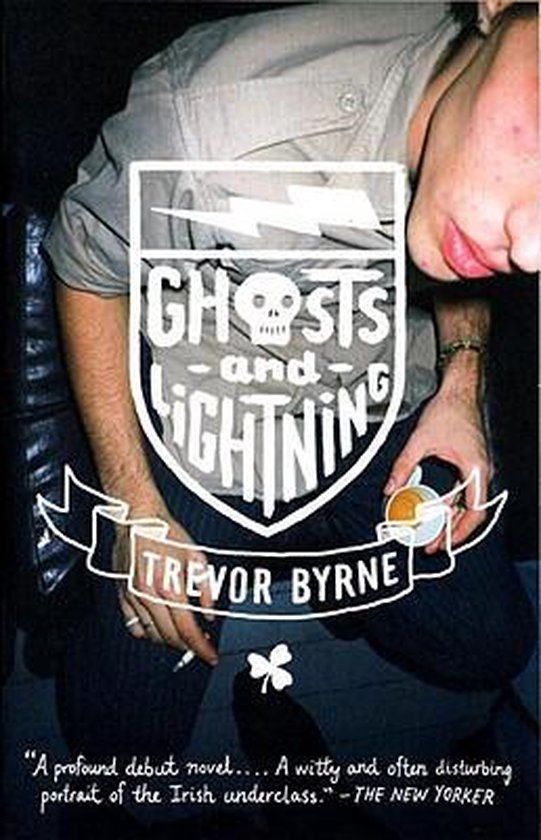 An outstanding debut novel set in Dublin from a young Irish novelist that echoes the poignant, comical and gritty voices of Roddy Doyle, Patrick McCabe, and Irvine Welsh.

Set in contemporary Dublin, this gritty, funny, and compelling novel is also a poignant exploration of grief, poverty, and love. Denny Cullen is just beginning his new life when he's called home to attend his mother's funeral. As he grieves for the loss of his mother, he must come to terms with a changed Dublin full of chaos and desperation, and he must ultimately decide what to keep, and what to leave behind. By turns hilarious and heart-breaking, Denny takes the reader on an unforgettable tour of twenty-first-century Dublin that is as irresistible as an expertly pulled pint of Guinness.