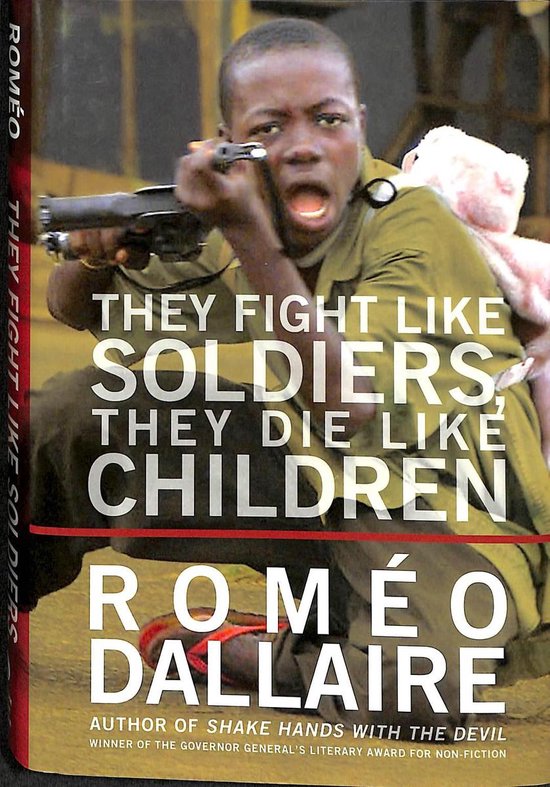 In conflicts around the world, there is an increasingly popular weapon system that needs negligible technology, is simple to sustain, has unlimited versatility, and an incredible capacity for both loyalty and barbarism. What are these cheap, renewable, plentiful, sophisticated, and expendable weapons? Children.

This important book is part of a passionate personal mission against the use of child soldiers, by the three-star general who commanded the UN mission in Rwanda.

When Romeo Dallaire was tasked with achieving peace there in 1994, he and his force found themselves caught up in a vortex of civil war and genocide. He left Rwanda a broken man, disillusioned, suicidal, a story he told in the award-winning international sensation Shake Hands with the Devil.

Now, in They Fight Like Soldiers, They Die Like Children, Dallaire provides an emotionally daring and intellectually enlightening introduction to the child soldier phenomenon, as well as concrete solutions for its total eradication.

Dallaire speaks up for those without a voice - children in conflicts around the globe who do not choose to fight, but who through ill-fate and the accident of birth find their way into soldiering. This is a book that addresses one of the most harrowing, urgent and important issues of our time.