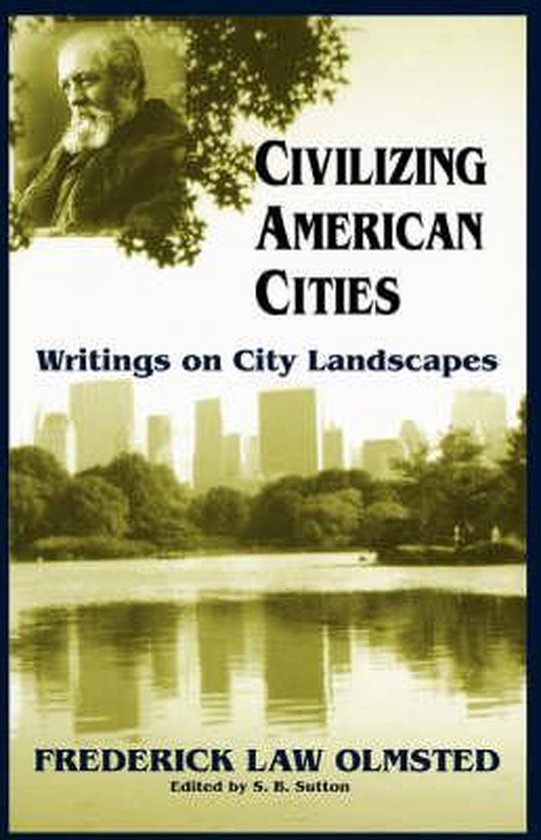 Frederick Law Olmsted (1822-1903) designed New York City's Central Park, Brooklyn's Prospect Park, Chicago's South Park and Jackson Park, Montreal's Mount Royal Park, the park systems of Boston and Buffalo, and many others. But Olmsted also designed parkways and neighbourhoods, reshaping cities around their parks. He thus reinvented the American urban landscape as a democratic outdoor setting that encouraged a new kind of participation in city life. Olmsted was one of the most gifted of American writers of his generation: prior to designing Central Park, he had written five important books, including The Cotton Kingdom (an account of his travels in the slave states), and his writings on American landscapes are unfailingly lively, eloquent, and passionate. Civilizing American Cities collects Olmsted's plans for New York, San Francisco, Buffalo, Montreal, Chicago, and Boston his suburban plans for Berkeley, California and Riverside, Illinois and a generous helping of his writings on urban landscape in general. These selections, expertly edited and introduced, are not only enjoyable but essential reading for anyone interested in the history,and the future,of America's cities.