The Rise And Fall Of The Confederate Government 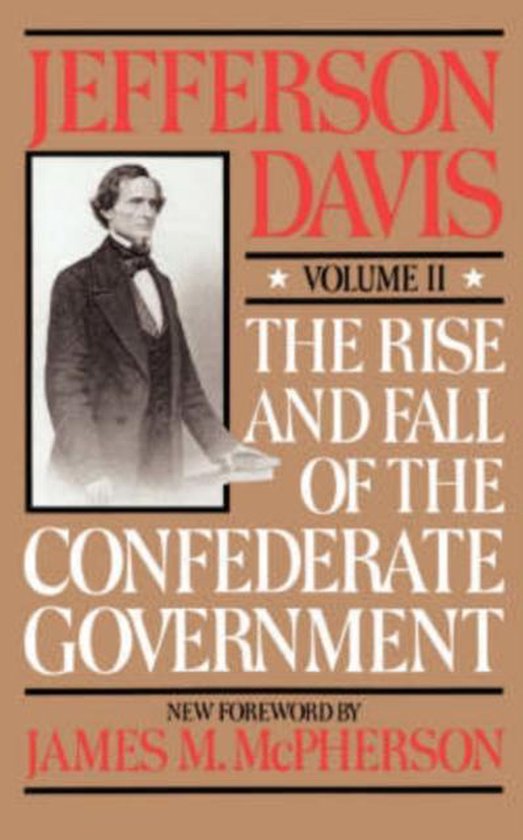 A decade after his release from federal prison, the 67-year-old Jefferson Davis,ex-president of the Confederacy, the Southern Lincoln, popularly regarded as a martyr to the Confederate cause,began work on his monumental Rise and Fall of the Confederate Government . Motivated partially by his deep-rooted antagonism toward his enemies (both the Northern victors and his Southern detractors), partially by his continuing obsession with the cause, and partially by his desperate pecuniary and physical condition, Davis devoted three years and extensive research to the writing of what he termed an historical sketch of the events which preceded and attended the struggle of the Southern states to maintain their existence and their rights as sovereign communities. The result was a perceptive two-volume chronicle, covering the birth, life, and death of the Confederacy, from the Missouri Compromise in 1820, through the tumultuous events of the Civil War, to the readmission of the Southern states to the U.S. Congress in the late 1860s. Supplemented with a new historical foreword by the Pulitzer Prize-winning James M. McPherson, The Rise and Fall of the Confederate Government, Volume I belongs in the library of anyone interested in the root causes, the personalities, and the events of America's greatest war.