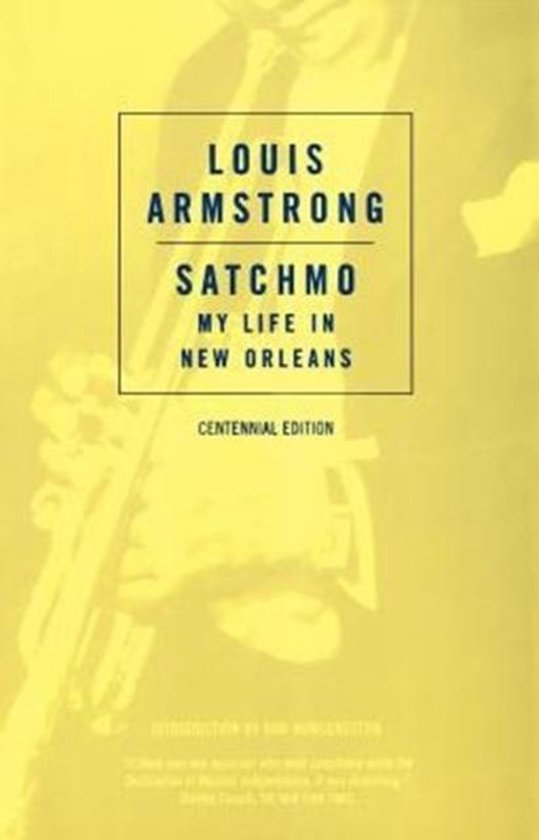 In all my whole career the Brick House was one of the toughest joints I ever played in. It was the honky-tonk where levee workers would congregate every Saturday night and trade with the gals who'd stroll up and down the floor and the bar. Those guys would drink and fight one another like circle saws. Bottles would come flying over the bandstand like crazy, and there was lots of just plain common shooting and cutting. But somehow all that jive didn't faze me at all, I was so happy to have some place to blow my horn. So says Louis Armstrong, a tough kid who just happened to be a musical genius, about one of the places where he performed and grew up. This raucous, rich tale of his early days in New Orleans concludes with his departure to Chicago at twenty-one to play with his boyhood idol King Oliver, and tells the story of a life that began, mythically, on July 4, 1900, in the city that sowed the seeds of jazz.