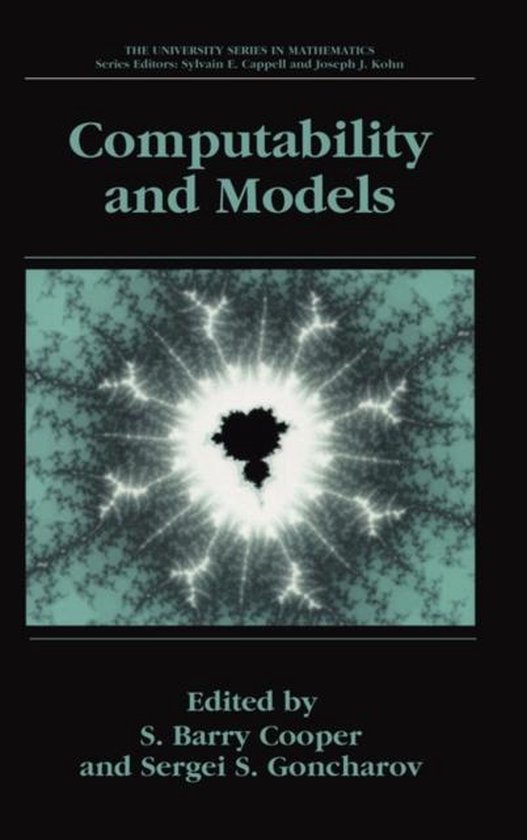 Science involves descriptions of the world we live in. It also depends on nature exhibiting what we can best describe as a high aLgorithmic content. The theme running through this collection of papers is that of the interaction between descriptions, in the form of formal theories, and the algorithmic content of what is described, namely of the modeLs of those theories. This appears most explicitly here in a number of valuable, and substantial, contributions to what has until recently been known as 'recursive model theory' - an area in which researchers from the former Soviet Union (in particular Novosibirsk) have been pre-eminent. There are also articles concerned with the computability of aspects of familiar mathematical structures, and - a return to the sort of basic underlying questions considered by Alan Turing in the early days of the subject - an article giving a new perspective on computability in the real world. And, of course, there are also articles concerned with the classical theory of computability, including the first widely available survey of work on quasi-reducibility. The contributors, all internationally recognised experts in their fields, have been associated with the three-year INTAS-RFBR Research Project Com putability and Models (Project No. 972-139), and most have participated in one or more of the various international workshops (in Novosibirsk, Heidelberg and Almaty) and otherresearch activities of the network.