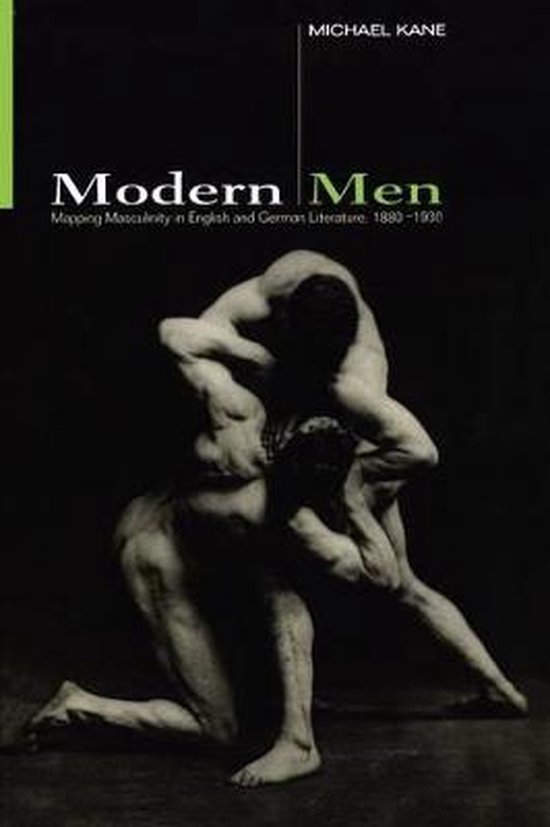 An examination of some of the canonical works of modern literature in English and German with regard to masculinity, relations between men, national identity and patriarchy. These were major preoccupations of male writers as they came to terms with or reacted against the decline of patriarchal authority. The book identifies five leitmotifs which serve to characterize the period between 1880 and 1930: the double , the other (narcissus and Salome), the nationalization of Narcissus, Kampf or male bondage, and after patriarchy. Again and again one sees how men attempted to define themselves against what they imagined as femininity , not merely outside but also within their selves, and further how men sought to overcome or find a socially acceptable expression for their narcissistic, homosexual and even sadomasochist libido.