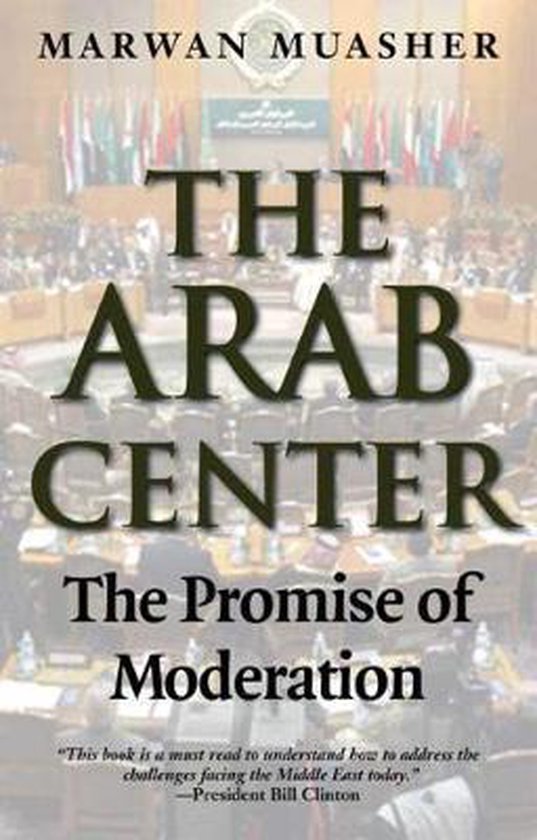 An Arab diplomat's inside perspective on the Arab-Israeli conflict and what must be done to resolve the continuing crisis in the Middle East. Marwan Muasher, a prominent Jordanian diplomat, has been instrumental in shaping Middle East peace efforts for nearly twenty years. He served as Jordan's first ambassador to Israel and was also ambassador to the United States, spokesperson at peace talks in Madrid and Washington, minister of foreign affairs, and deputy prime minister in charge of reform. Here he recounts the behind-the-scenes details of diplomatic ventures over the past two decades, including such recent undertakings as the Arab Peace Initiative and the Middle East Road Map. Muasher's insights into internal Arab politics and the successes and failures of the Arab Center are uniquely informed and deeply felt. He assesses how the middle road approach to reform is faring and explains why current tactics used by the West to deal with Islamic groups are doomed to failure. He examines why the Arab Center has made so little progress and which Arab, Israeli, and American policies need rethinking. Part memoir and part analysis, this book reveals the human side of the Arab-Israeli conflict. It is essential reading for all who share the hope that moderate, pragmatic Arab voices will be heard in today's vitriolic debates over how to achieve an enduring peace in the Middle East.