The Architecture of Paul Rudolph 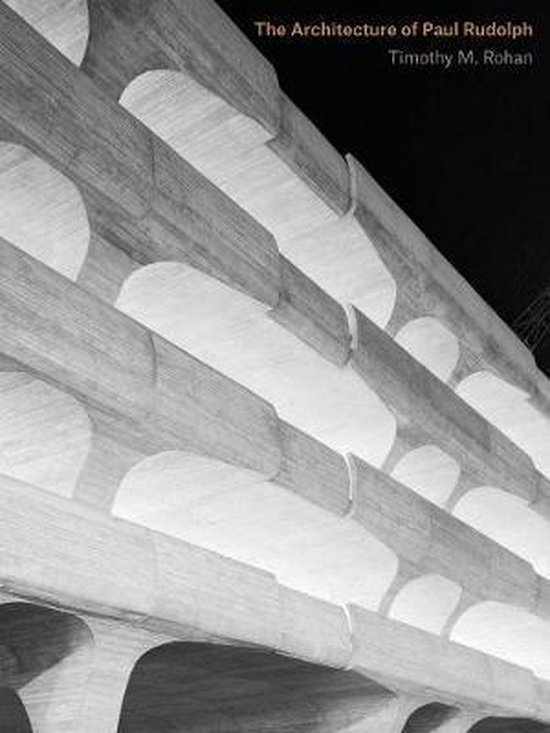 The first major study of one of the most important architects of the postwar era Equally admired and maligned for his remarkable Brutalist buildings, Paul Rudolph (1918-1997) shaped both late modernist architecture and a generation of architects while chairing Yale's department of architecture from 1958 to 1965. Based on extensive archival research and unpublished materials, The ArchitectureofPaul Rudolph is the first in-depth study of the architect, neglected since his postwar zenith. Author Timothy M. Rohan unearths the ideas that informed Rudolph's architecture, from his Florida beach houses of the 1940s to his concrete buildings of the 1960s to his lesser-known East Asian skyscrapers of the 1990s. Situating Rudolph within the architectural discourse of his day, Rohan shows how Rudolph countered the perceived monotony of mid-century modernism with a dramatically expressive architecture for postwar America, exemplified by his Yale Art and Architecture Building of 1963, famously clad in corrugated concrete. The fascinating story of Rudolph's spectacular rise and fall considerably deepens longstanding conceptions about postwar architecture: Rudolph emerges as a pivotal figure who anticipated new directions for architecture, ranging from postmodernism to sustainability.