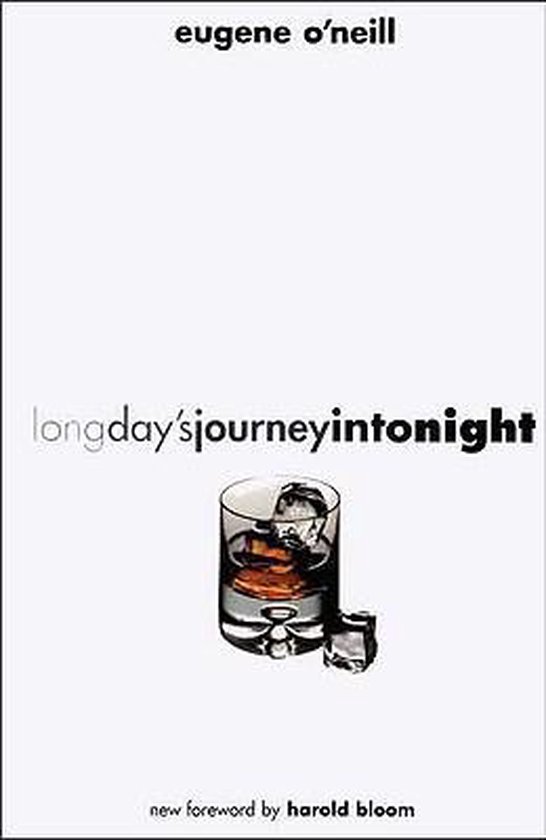 Eugene O'Neill's autobiographical play Long Day's Journey into Night is regarded as his finest work. First published by Yale University Press in 1956, it won the Pulitzer Prize in 1957 and has since sold more than one million copies. This edition, which includes a new foreword by Harold Bloom, coincides with a new production of the play starring Brian Dennehy, which opens in Chicago in January 2002 and in New York in April. By common consent, Long Day's Journey into Night is Eugene O'Neill's masterpiece. . . . The helplessness of family love to sustain, let alone heal, the wounds of marriage, of parenthood, and of sonship, have never been so remorselessly and so pathetically portrayed, and with a force of gesture too painful ever to be forgotten by any of us. -Harold Bloom, from the foreword Only an artist of O'Neill's extraordinary skill and perception can draw the curtain on the secrets of his own family to make you peer into your own. Long Day's Journey into Night is the most remarkable achievement of one of the world's greatest dramatists. -Jose Quintero The play is an invaluable key to its author's creative evolution. It serves as the Rosetta Stone of O'Neill's life and art. -Barbara Gelb The definitive edition of a `play of old sorrow, written in tears and blood,' as O'Neill described it in dedicating it to his wife, Carlotta. -Boston Globe